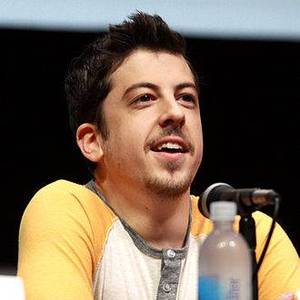 Christopher Mintz-Plasse is an American actor. He was born on June 20, 1989 (32 years old) in Woodland Hills, California as Christopher Charles Mintz-Plasse.

Christopher Charles Mintz-Plasse is an American actor. He is best known for his comedic roles as Fogell in Superbad Augie Farcques in Role Models and as Chris D'Amico in Kick-Ass and its sequel Kick-Ass 2. read more

His first feature film was How to Train Your Dragon: The Hidden World (2019, as Fishlegs Ingerman (voice)). He was 29 when he starred in this movie. Since 2019, he has appeared in 29 feature films. The last one is The Far Cry Experience (2012). In this movie, we watched him in the Chris character .

His first album TROLLS (Original Motion Picture Soundtrack) released 4 years ago, he was 27 years old. There were 13 songs in this album.

How to Train Your Dragon: The Hidden World (2019) As Fishlegs Ingerman (voice), he was 29 years old 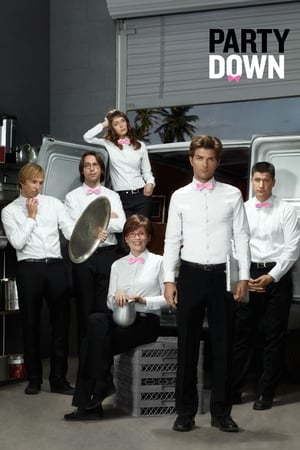 Party Down He was 19 years old

Friend Me He was 22 years old 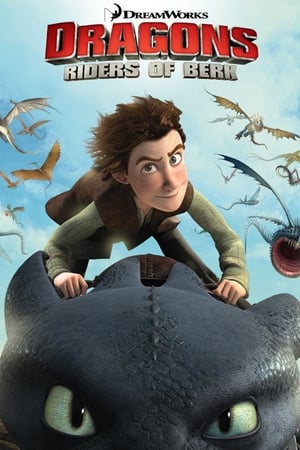 DreamWorks Dragons He was 23 years old 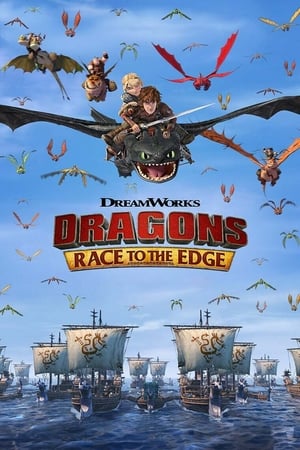 Dragons: Race to the Edge He was 26 years old 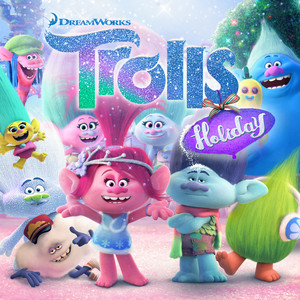 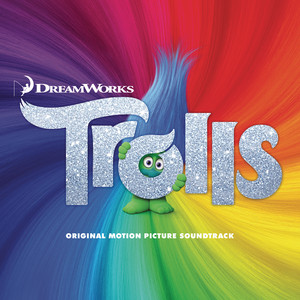 Christopher Mintz-Plasse Is A Member Of

When is Mintz-Plasse's next birthday? 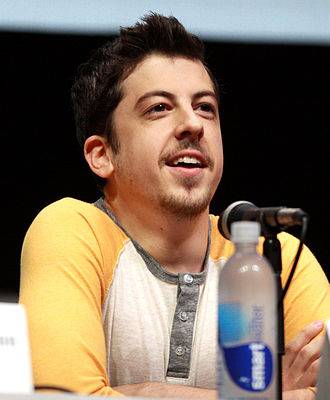