Christopher McQuarrie is an American screenwriter producer and director. He was born on June 12, 1968 (52 years old) .

His first feature film was Mission: Impossible - Rogue Nation (2015). He was 47 when he starred in this movie. Since 2015, he has appeared in 33 feature films. The last one is The Maltese Falcon: One Magnificent Bird (2006). In this movie, we watched him as himself .

The Academy Awards He was 15 years old 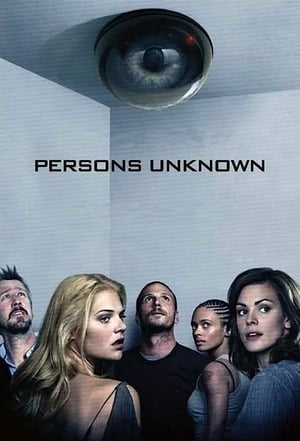 Persons Unknown He was 41 years old

Persons Unknown He was 41 years old

Christopher McQuarrie Is A Member Of When is McQuarrie's next birthday?