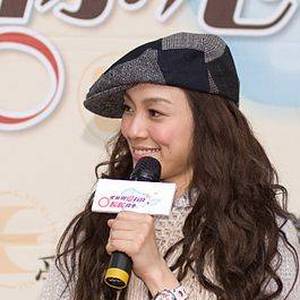 Christine Fan is a musician from United States of America. She was born on March 18, 1976 (45 years old) in Ohio. Her nickname is Fan Fan, Fan Fan.

Christine Fan also known as Fan Fan was born March 18 1976. She is an American-born Taiwanese singer and actress. Ohio-born she studied at Pomona College and the Harvard Extension School. She hosted the variety show Bang Bang Tang on Channel in Taiwan and has also starred in various commercials. On 1 November 2008 she held her first ticketed concert in Taipei. read more

Her first feature film was The Stolen Years (2013, as Lu Xiaohuan). She was 37 when she starred in this movie.

Her first album 范范的世界 released 20 years ago, she was 24 years old. There were 11 songs in this album. 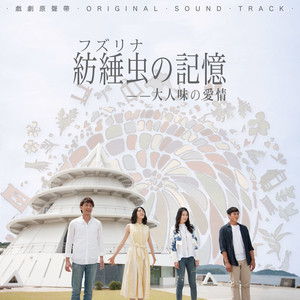 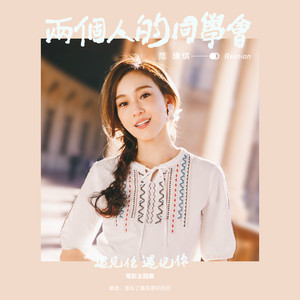 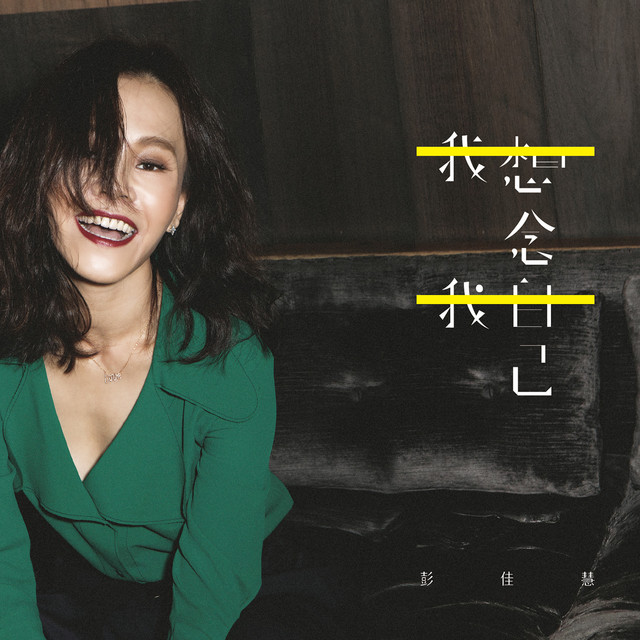 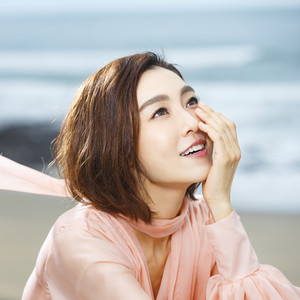 When is Fan's next birthday? 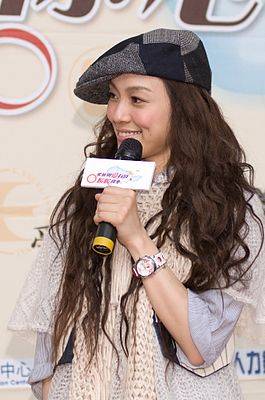