Christina Aguilera is an American singer and songwriter. She was born on December 18, 1980 (40 years old) in Staten Island, New York as Christina María Aguilera. Her nickname is Aguilera Christina Maria.

Christina María Aguilera is an American singer and actress. Born in Staten Island New York and raised in Rochester and Wexford Pennsylvania she appeared on television series Star Search and The Mickey Mouse Club as a child. Aguilera rose to prominence with her self-titled debut album in 1999 which spawned three US number-one singles: Genie in a Bottle What a Girl Wants and Come On Over Baby. read more

She is living in Rochester.

Her first feature film was Pitch Perfect 2 (2015, as The Voice Judge). She was 34 when she starred in this movie. Since 2015, she has appeared in 25 feature films. The last one is Christina Aguilera: Back to Basics and Beyond (2006). In this movie, she played the character Herself .

Her first album Dirty Dancing: Havana Nights released 31 years ago, she was 9 years old. There were 12 songs in this album.

The GRAMMY Awards She was 21 years old 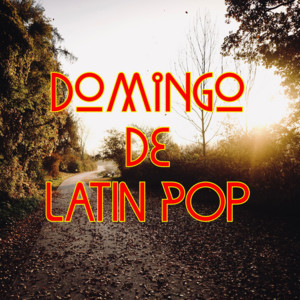 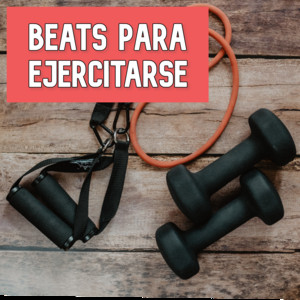 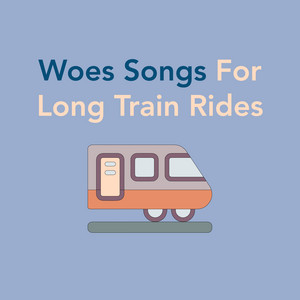 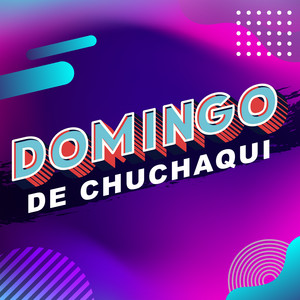 Christina Aguilera Is A Member Of When is Aguilera's next birthday?

She has a net worth of 160 million dollars.