When is Christian Rode's next birthday?

Christian Rode was born on the 20th of July 1936, which was a Monday

His first feature film was Untamable Angelique (1967, as Vivonne). He was 30 when he starred in this movie. Since 1967, he has appeared in 10 feature films. The last one is Pioniere : Siegeszug der Düsenjets (2012). In this movie, we watched him in the Narrator character . 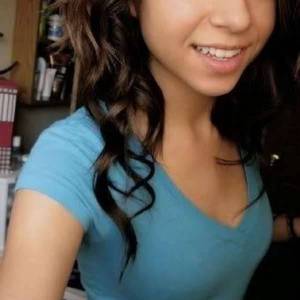 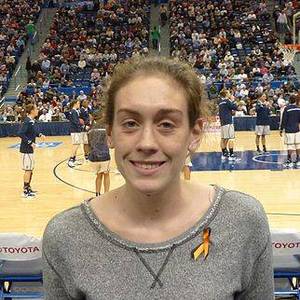 Other facts about Christian Rode 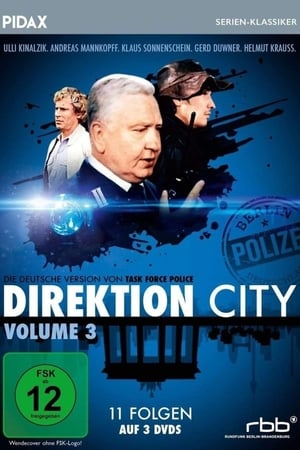 Direktion City He was 40 years old

Direktion City He was 40 years old

Detektiv Harvey He was 41 years old

Christian Rode Is A Member Of