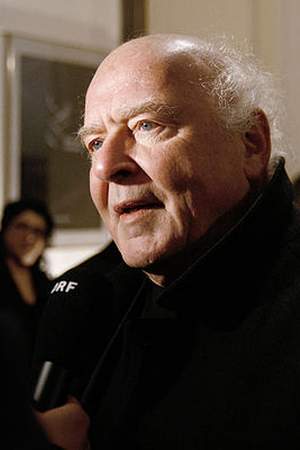 Christian Berger is an Austrian cinematographer. His 1985 film Raffl was entered into the 14th Moscow International Film Festival. He is mostly known for his work with Michael Haneke. In February 2010 Berger was nominated for an Academy Award for Best Cinematography for his work on The White Ribbon at the 82nd Academy Awards.
Read full biography

There are 26 movies of Christian Berger.

The Piano Teacher (2002) As Director of Photography, he was 57 years old

71 Fragments of a Chronology of Chance (1994) As Director of Photography, he was 49 years old

Romy Award He was 44 years old

Other facts about Christian Berger

Christian Berger Is A Member Of 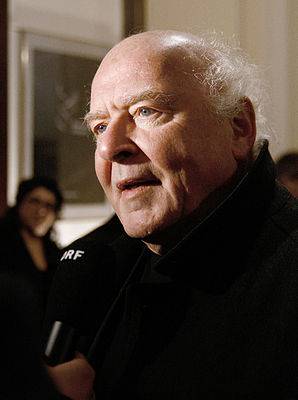