Christer Björkman is a Swedish singer. He was born on August 25, 1957 (62 years old) in Borås. Christer Samuel Björkman is a Swedish singer. He was a hairdresser and had a hair-salon in Borås. He started his career by recording a song called Våga och vinn which was produced by Bruno Glenmark in the mid-1980s.He won Melodifestivalen 1992 with I morgon är en annan dag and represented Sweden at the Eurovision Song Contest 1992. He finished second last Sweden's worst result at the contest since 1977.

When is Christer Björkman's next birthday? 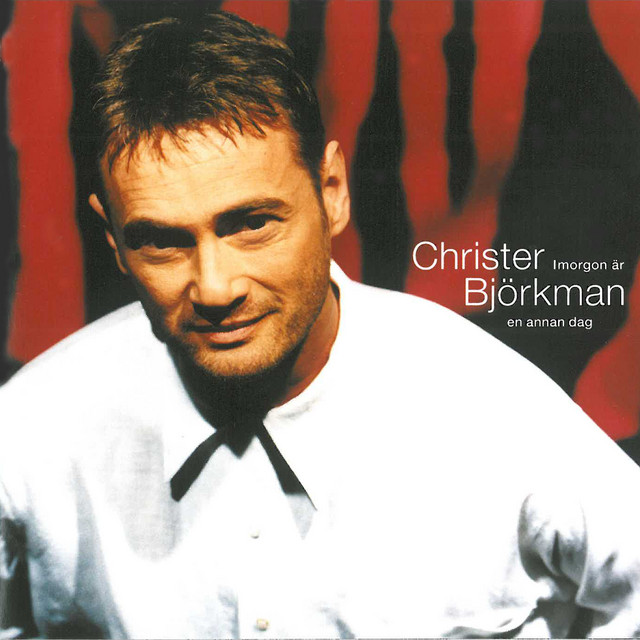