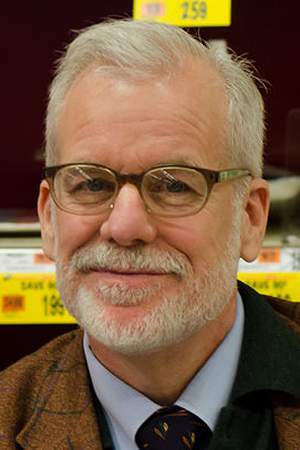 Chris Van Allsburg is an American illustrator and writer of children's books. He has won two Caldecott Medals for U. S. picture book illustration for Jumanji and The Polar Express both of which he also wrote; both were later adapted as successful motion pictures. He was also a Caldecott runner-up in 1980 for The Garden of Abdul Gasazi. For his contribution as a children's illustrator he was 1986 U. S.
Read full biography

There are 7 movies of Chris Van Allsburg.

The Polar Express (2004) As Executive Producer, he was 55 years old

The Little Mermaid (1989) As Visual Development, he was 40 years old

When is Allsburg's next birthday?

Other facts about Chris Van Allsburg

Chris Van Allsburg Is A Member Of 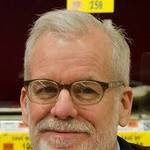 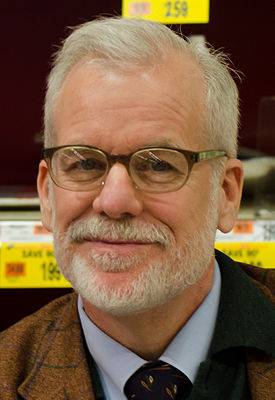