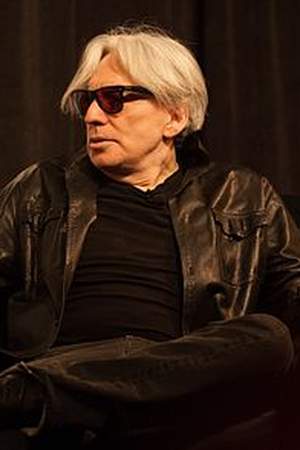 Christopher Chris Stein is the co-founder and guitarist of the new wave band Blondie. He is also a producer and performer for the classic soundtrack of the hip hop film Wild Style and writer of the soundtrack for the film Union City. A keen photographer Stein has taken thousands of images of punk musicians H. R.
Read full biography

There are 18 movies of Chris Stein:

Blondie's New York and the Making of Parallel Lines (2014) As Himself, he was 64 years old

His first feature film was End of the Century: The Story of the Ramones (2003). He was 53 when he starred in this movie. Since 2003, he has appeared in 18 feature films. The last one is Blondie: Live at Soundstage (2017). In this movie, we watched him in the Performer character .

The View He was 47 years old

Rock Concert He was 23 years old 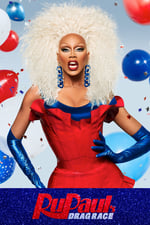 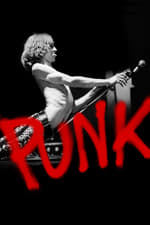 Punk He was 69 years old

When is Stein's next birthday?

Other facts about Chris Stein

Chris Stein Is A Member Of 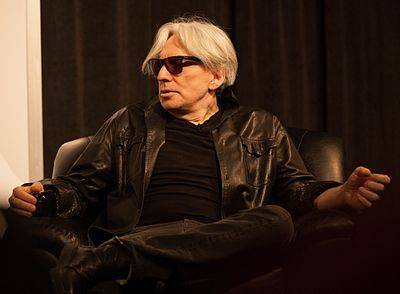