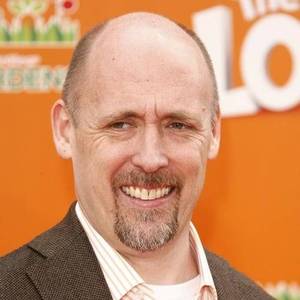 .   Chris Renaud is an American illustrator and film-maker. He was nominated for an Academy Award for the 2006 animated short No Time for Nuts, which featured the character Scrat from the computer animated Ice Age films. Most recently, he directed Despicable Me, starring the voice of Steve Carell, which debuted #1 at the U. S. box office on July 9th, 2010. After graduating from Syracuse University with an illustration degree, Renaud began work as a graphic designer in the sports entertainment industry. He has created logo designs and mascot chara... read more

He is living in Paris.

His first feature film was Sing (2016, as Additional Voices (voice)). He was 50 when he starred in this movie. Since 2016, he has appeared in 32 feature films. The last one is Illumination 7 Mini-Movie Collection (2014). In this movie, we watched him in the The Animals character .

When his last album Typha released, he was 52 years old.

His first album Red Light released 2 years ago, he was 52 years old. 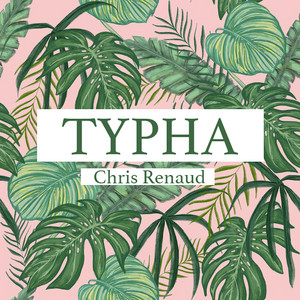 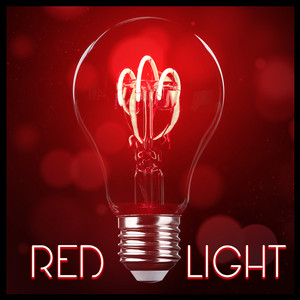 Chris Renaud Is A Member Of 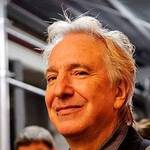 When is Renaud's next birthday? 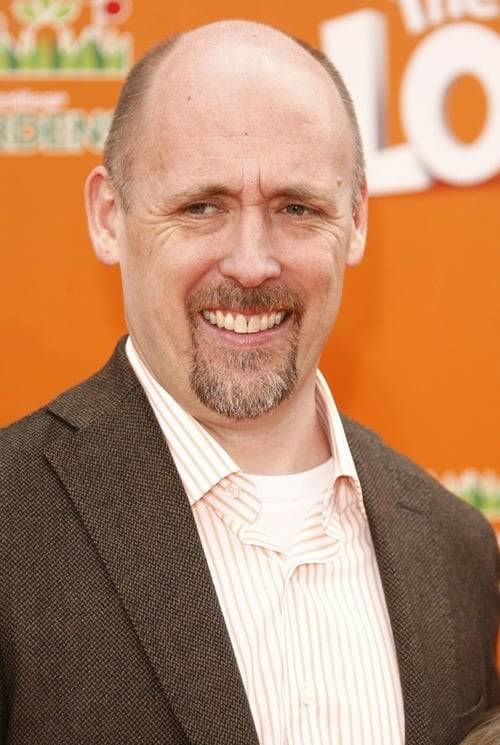