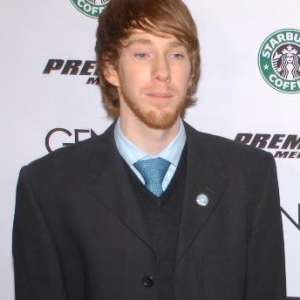 Chris Owen is an American actor. He is best known for his role in the American Pie movies as the inimitable Chuck Sherman. He reprised this role in American Pie 2 and American Pie: Band Camp. Aside from Eugene Levy, he is the only other actor from the theatrical trilogy to appear in any of the spin-off films. Description above from the Wikipedia article Chris Owen, licensed under CC-BY-SA, full list of contributors on Wikipedia.
Read full biography

When is Owen's next birthday?

He has a net worth of 200 thousand dollars.

His first feature film was American Pie (1999, as Chuck Sherman). He was 18 when he starred in this movie. Since 1999, he has appeared in 22 feature films. The last one is Firing Squad (1991). In this movie, we watched him in the Jorge Zebrowski character . 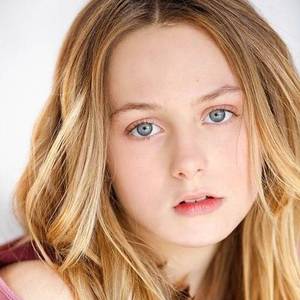 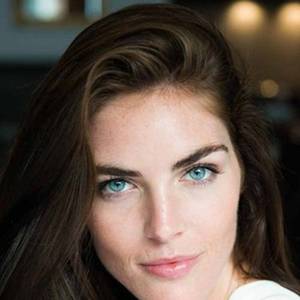 Other facts about Chris Owen

7th Heaven He was 15 years old

Social Studies He was 16 years old

Chris Owen Is A Member Of 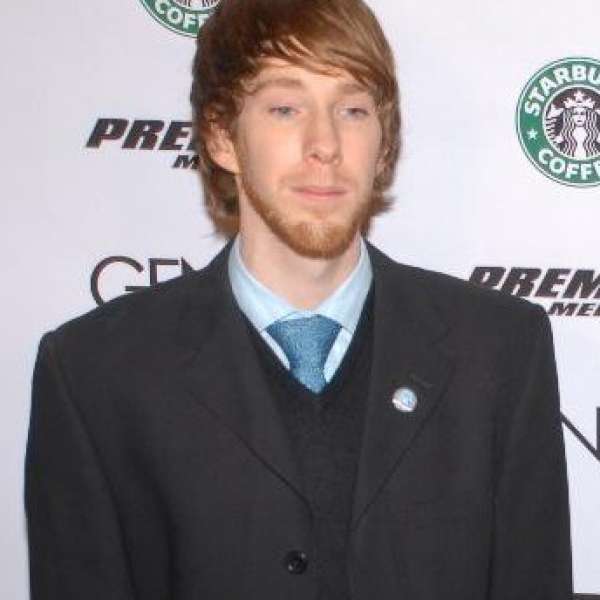