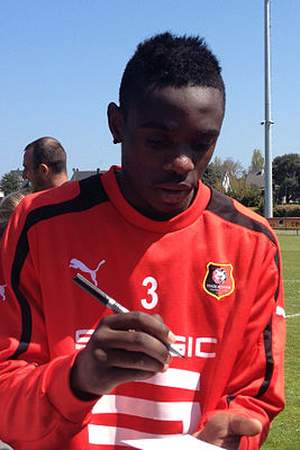 Chris Mavinga is a French footballer who currently plays for Russian club Rubin Kazan. He operates primarily as a left back but can also play in the center of defense. Mavinga is a French youth international and has represented his country at under-18 under-19 and under-21 level. He was a part of the team that won the 2010 UEFA European Under-19 Football Championship on home soil. Mavinga joined his current club in 2013 after spending two years at French club Stade Rennes.
Read full biography

How tall is Chris Mavinga?

When is Mavinga's next birthday?

Other facts about Chris Mavinga

Chris Mavinga Is A Member Of 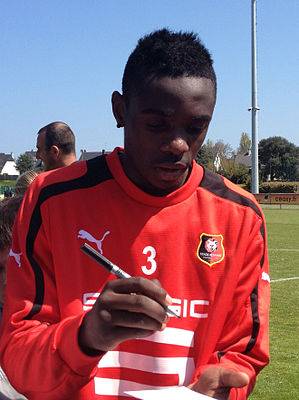