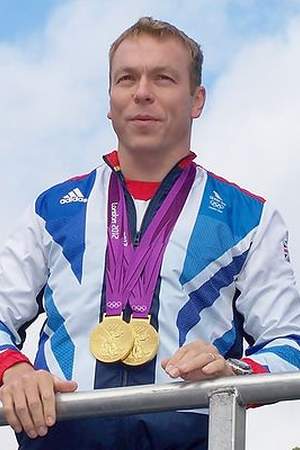 Sir Christopher Andrew Chris Hoy MBE is a British former track cyclist who represented Great Britain at the Olympics and World Championships and Scotland at the Commonwealth Games. Hoy considers himself to be both Scottish and British. Hoy is an eleven-time world champion six-time Olympic champion and a winner of a total of seven Olympic Games medals six gold and one silver.
Read full biography

He graduated from University Of Edinburgh and George Watson's College

How tall is Chris Hoy?

When is Hoy's next birthday?

Other facts about Chris Hoy

Chris Hoy Is A Member Of 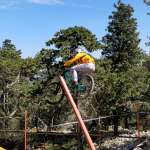 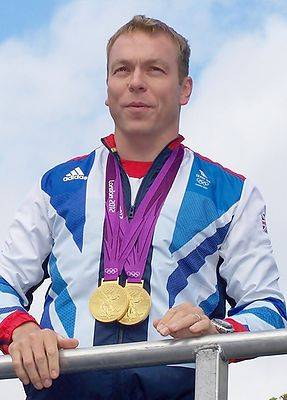