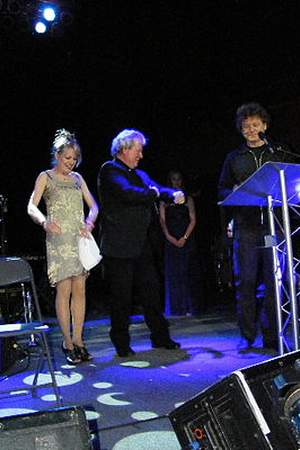 Chris Frantz is an American musician and record producer. He was the drummer for both Talking Heads and the Tom Tom Club.
Read full biography

There are 10 movies of Chris Frantz:

His first feature film was Guilty by Suspicion (1969). Since 1969, he has appeared in 10 feature films. The last one is Paradise Garden: Howard Finster's Legacy. In this movie, we watched him as himself .

He graduated from Rhode Island School Of Design

When is Frantz's next birthday?

Other facts about Chris Frantz

Chris Frantz Is A Member Of 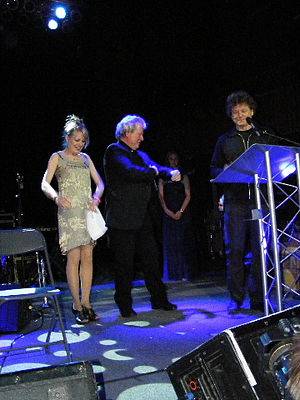