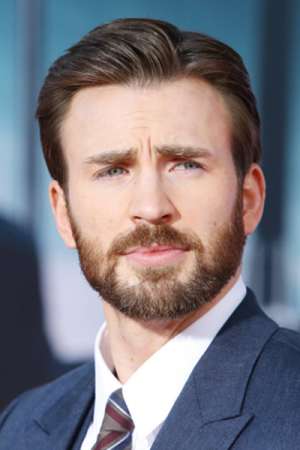 An American actor. Evans is known for his superhero roles as the Marvel Comics characters Steve Rogers in the Marvel Cinematic Universe and the Human Torch in Fantastic Four and its 2007 sequel. Evans began his career on the 2000 television series Opposite Sex. Besides his superhero films, he has appeared in such films as Not Another Teen Movie, Sunshine, Scott Pilgrim vs. the World, Snowpiercer, and Gifted. In 2014, he made his directorial debut with the drama film Before We Go, in which he also starred. Evans made his Broadway debut in a 2018 prod...
Read full biography 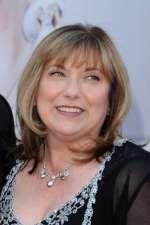 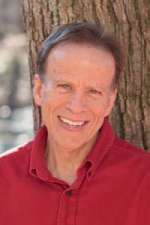 Evans has a net worth of 70 million dollars.

There are 15 albums of Chris Evans.

Chris Evans first album Make A Break In Your Life released 11 years ago, evans was 29 years old when this album released. There were 2 songs in this album. 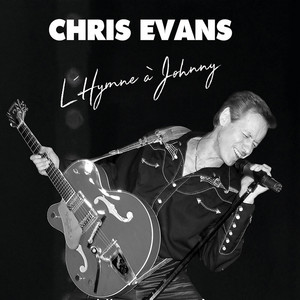 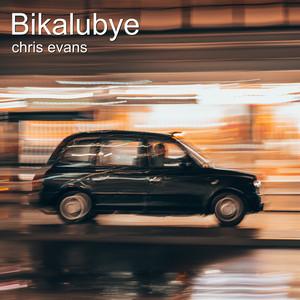 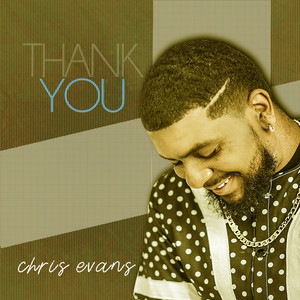 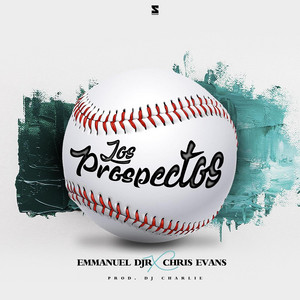 There are 49 movies of Chris Evans.

Chris Evans first feature film was Avengers: Infinity War (2018, as Steve Rogers / Captain America). Evans was 36 when evans starred in this movie. Since 2018, evans has appeared in 49 feature films. The last one is Jekyll. In this movie, evans played the character Tom Jackman .

The names of the characters/jobs in the films evans starred in are as follows: 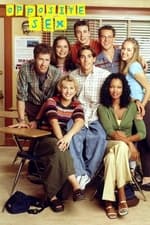 Opposite Sex Evans was 19 years old 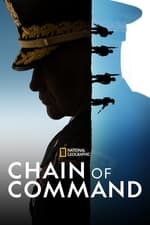 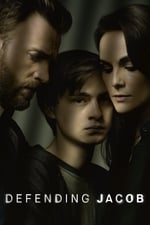 Where does Evans lives?

Evans is living in Los Angeles.

Other facts about Chris Evans 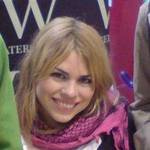 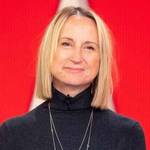 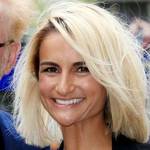 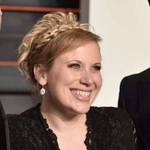 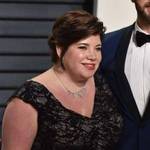 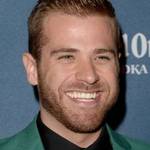 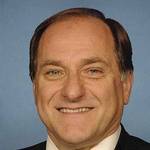 Chris Evans Is A Member Of 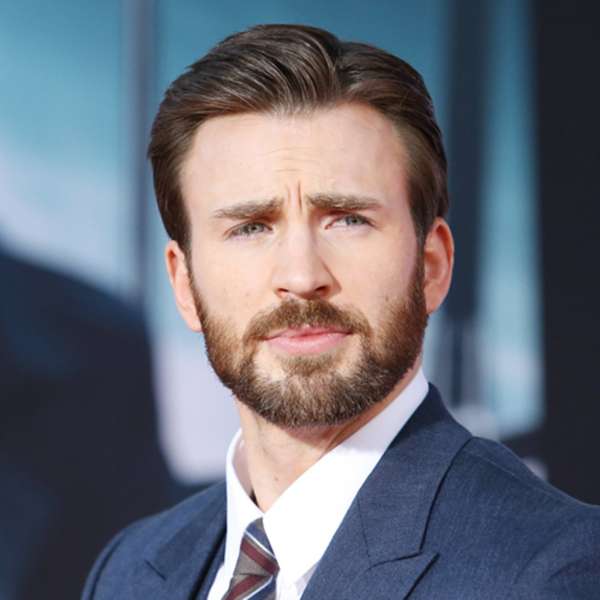