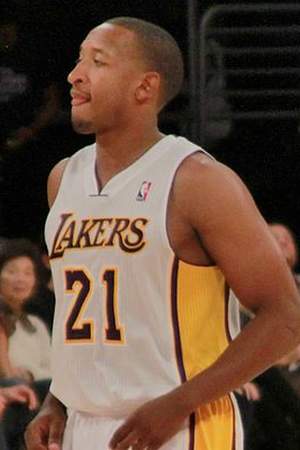 Chris Nicholas Duhon is an American professional basketball player who last played for the Los Angeles Lakers of the National Basketball Association. Duhon was a point guard for the Duke Blue Devils men's basketball team from 2000 to 2004. He then played for the Chicago Bulls New York Knicks and Orlando Magic before joining the Lakers. Fellow basketball player Jarrett Jack is his cousin.
Read full biography

He graduated from Salmen High School and Duke University

How tall is Chris Duhon?

When is Duhon's next birthday?

Other facts about Chris Duhon

Chris Duhon Is A Member Of 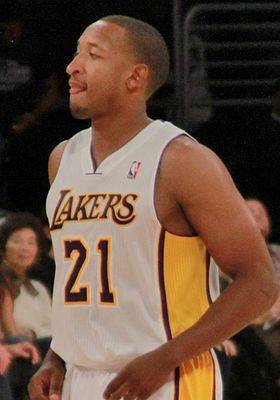