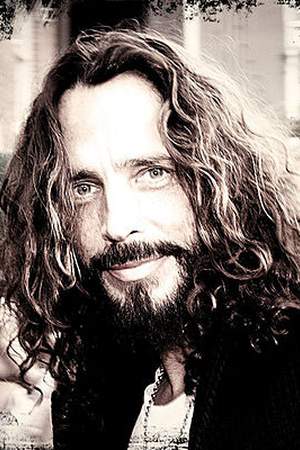 Christopher John Boyle professionally known as Chris Cornell is an American rock musician and singer-songwriter best known as the lead vocalist and rhythm guitarist for Soundgarden and as the former lead vocalist for Audioslave. He is also known for his numerous solo works and soundtrack contributions since 1991 in addition to being the founder and frontman for Temple of the Dog the one-off tribute band dedicated to his former roommate Andrew Wood.
Read full biography

There are 23 albums of Chris Cornell.

His first album Euphoria Mourning released 22 years ago, he was 35 years old when this album released. There were 12 songs in this album. 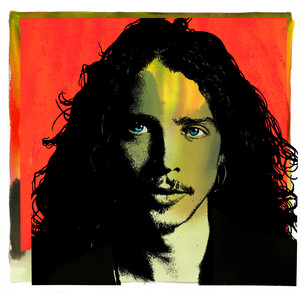 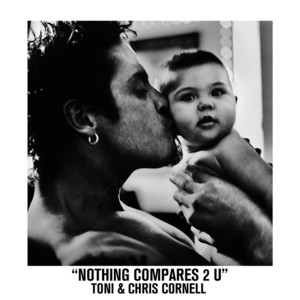 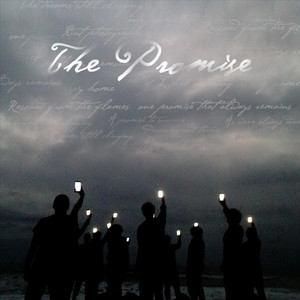 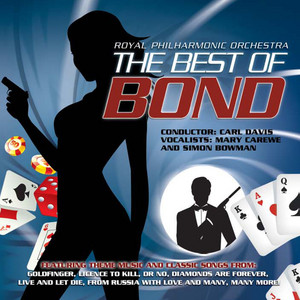 Film Music - The Best of Bond

There are 19 movies of Chris Cornell.

The Henry Rollins Show He was 41 years old

Sound Off with Matt Pinfield He was 41 years old

Other facts about Chris Cornell

Chris Cornell Is A Member Of 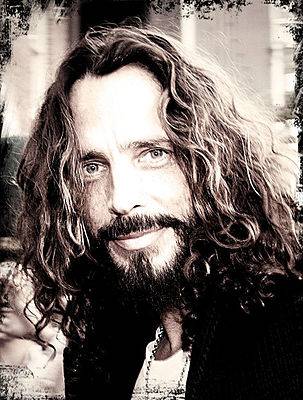