How tall is Chris Bosh?

He graduated from Lincoln High School 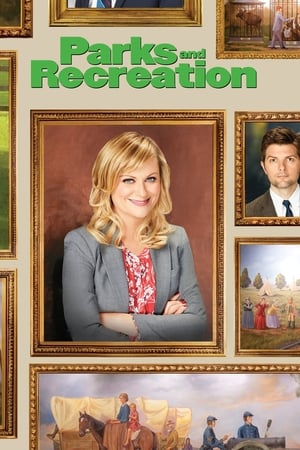 Parks and Recreation He was 25 years old 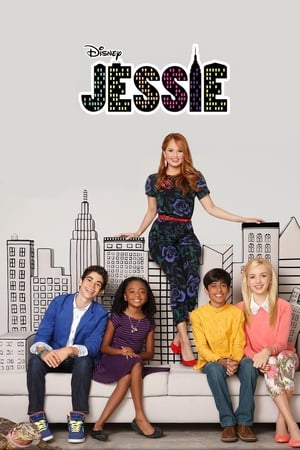 Jessie He was 27 years old 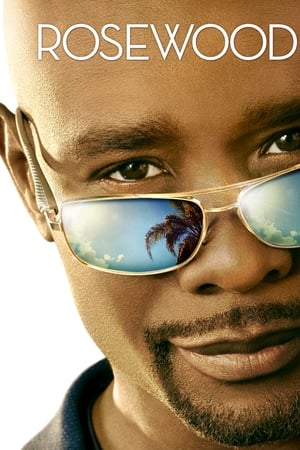 Rosewood He was 31 years old

Chris Bosh Is A Member Of

When is Bosh's next birthday?