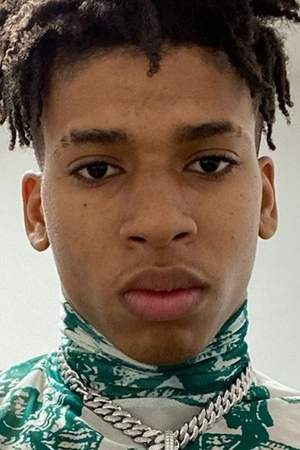 There are 104 albums of Choppa.

His first album I Aint Funna Say to Muh (Remix) released 9 years ago, he was 32 years old when this album released. 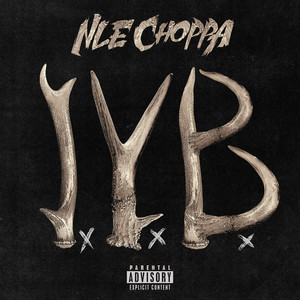 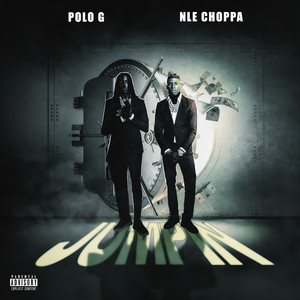 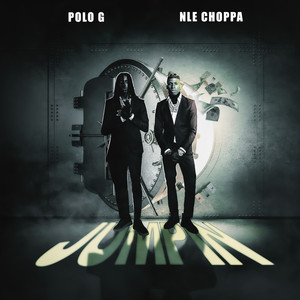 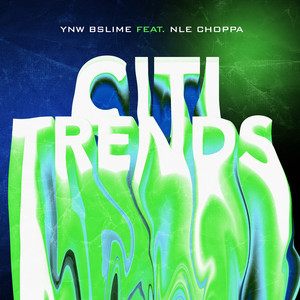 There are 2 movies of Choppa.

When is Choppa's next birthday?

Other facts about Choppa

Choppa Is A Member Of 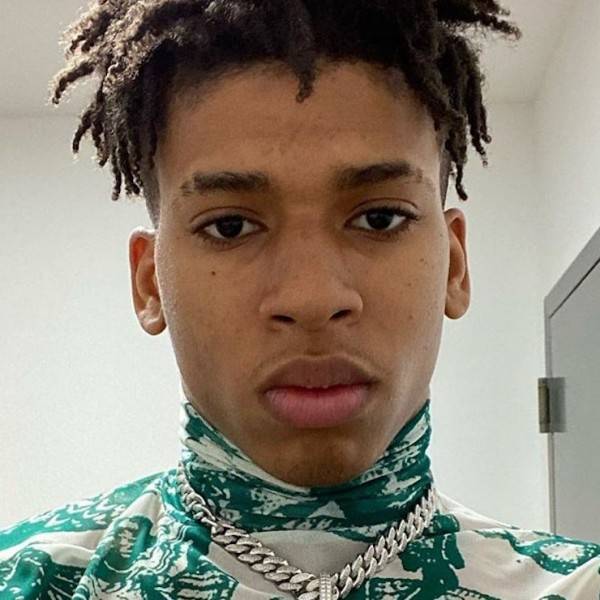