When his last album I Stand - EP released, he was 33 years old. This album 'I Stand - EP' contains 5 tracks

His first album Soldiers of Light released 7 years ago, he was 26 years old. There were 10 songs in this album.

He graduated from Inha University 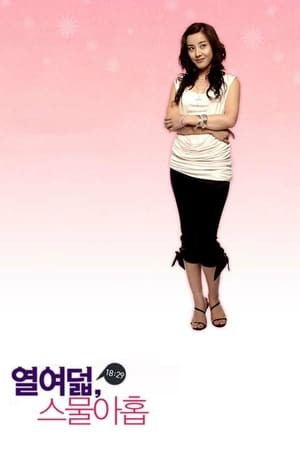 Eighteen, Twenty-Nine He was 18 years old 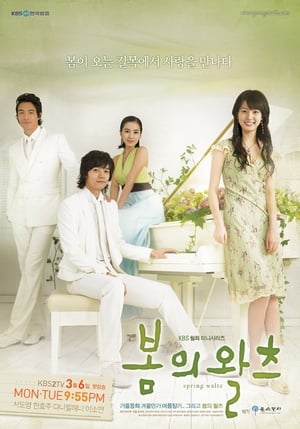 Spring Waltz He was 19 years old 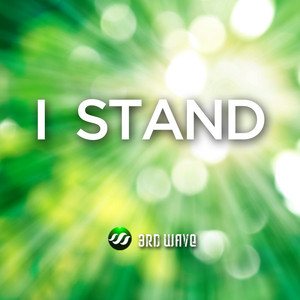 I Stand - EP Released 4 months ago 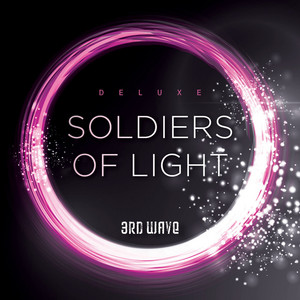 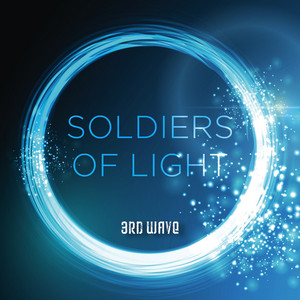 Soldiers of Light Released 7 years ago

Choi Siwon Is A Member Of

When is Siwon's next birthday?

His real name:
Birth name of Choi Siwon is 최시원