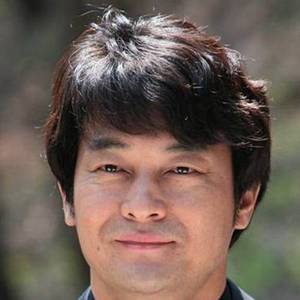 When is Seong-ha's next birthday? 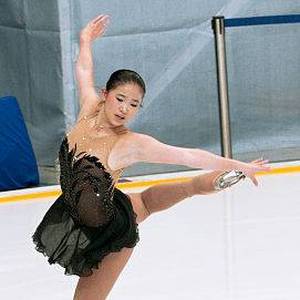 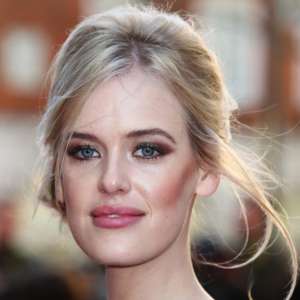 Other facts about Cho Seong-ha 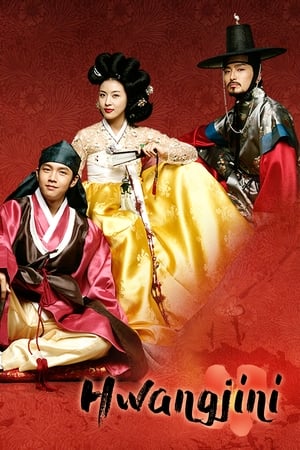 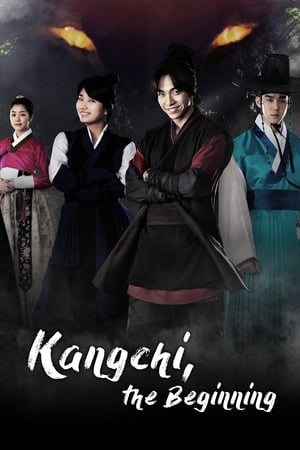 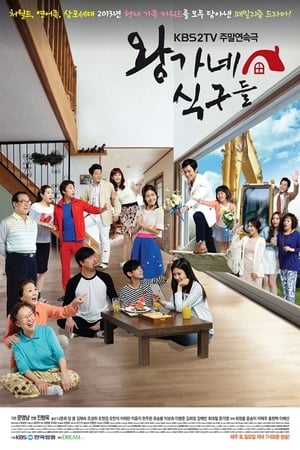 King's Family He was 47 years old 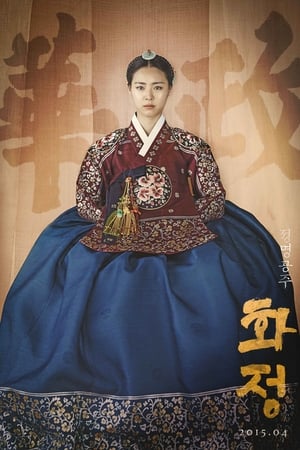 Hwajung He was 48 years old 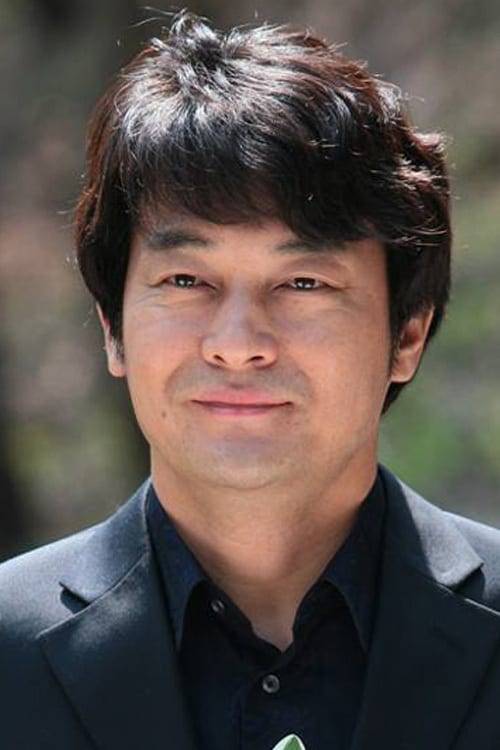