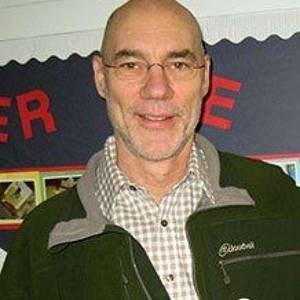 Chip Lubsen is a Former American Olympic rower.. He was born on July 13, 1955 (66 years old) in Alexandria. His nickname is Lubsen Walter.

Harry Chip Lubsen Jr. is a former American competitive rower and Olympic silver medalist. He was a member of the American men's eights team that won the silver medal at the 1984 Summer Olympics in Los Angeles California. Lubsen also participated in the men's eights at the 1976 Summer Olympics and placed 9th overall. He was a member of Cornell University's varsity heavyweight eight boat that won the IRA championship in 1977. read more

Chip Lubsen Is A Member Of 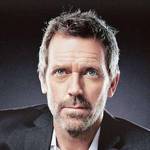 When is Lubsen's next birthday? 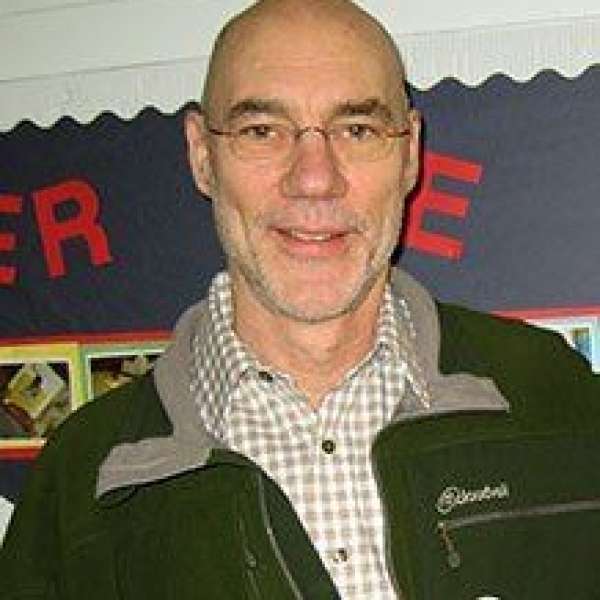