Cherry Jones is a 65 years old actress from United States of America from Paris. She was born on November 21, 1956 in Paris. 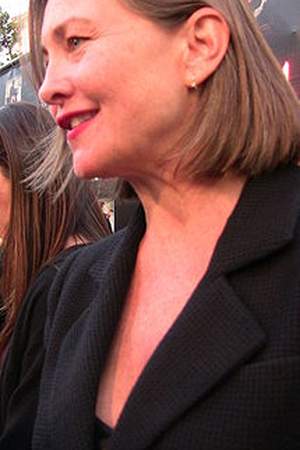 Cherry Jones is an American actress and recipient of the 2009 Primetime Emmy Award for Outstanding Supporting Actress – Drama Series and the 1995 and 2005 Tony Award for Best Performance by a Leading Actress in a Play. Most recently she starred as Dr. Evans on NBC series Awake.
Read full biography

There is 1 albums of Cherry Jones.

Her first album White Lightnin' released 10 years ago, she was 55 years old when this album released. There were 10 songs in this album. 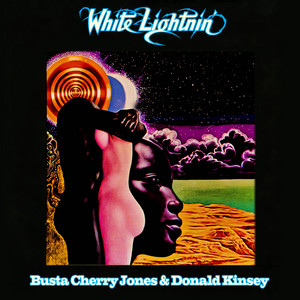 There are 34 movies of Cherry Jones.

Her first feature film was Signs (2002, as Officer Paski). She was 45 when she starred in this movie. Since 2002, she has appeared in 34 feature films. The last one is Out of the Past (1998). In this movie, she played the character Annie Adams Fields .

Cora Unashamed (2000) As Lizbeth Studevant, she was 43 years old 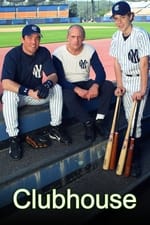 Clubhouse She was 47 years old 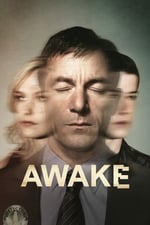 Awake She was 55 years old

The West Wing She was 42 years old 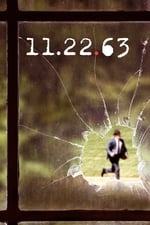 Nominated Tony Award for Best Actress in a Play in 1991 .

Other facts about Cherry Jones

Cherry Jones Is A Member Of 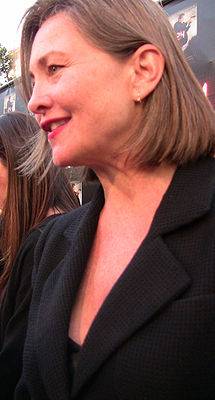