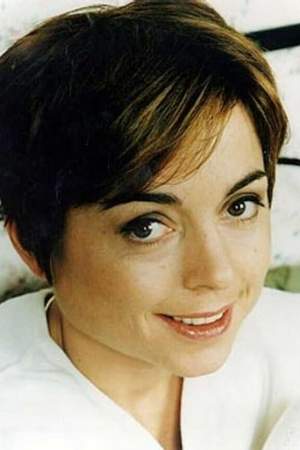 Charlotte Ninon Coleman was an English actress best known for playing Scarlett in the film Four Weddings and a Funeral Jess in the television drama Oranges Are Not the Only Fruit and her childhood roles of Sue in Worzel Gummidge and the character Marmalade Atkins. Coleman died of an acute asthma attack in Holloway North London aged 33.
Read full biography 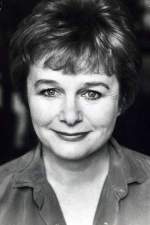 There are 19 movies of Charlotte Coleman.

Her first feature film was Four Weddings and a Funeral (1994, as Scarlett). She was 25 when she starred in this movie. Since 1994, she has appeared in 19 feature films. The last one is Double Act (2002). In this movie, she played the character Miss Debenham .

Beautiful People (2000) As Portia Thornton, she was 31 years old

The Bill She was 16 years old

Inspector Morse She was 18 years old 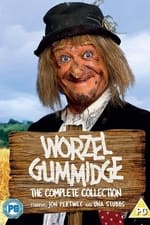 Worzel Gummidge She was 10 years old 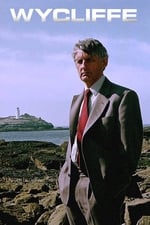 Wycliffe She was 26 years old 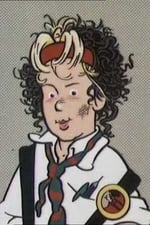 Other facts about Charlotte Coleman 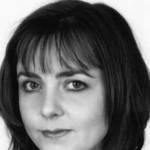 Charlotte Coleman Is A Member Of 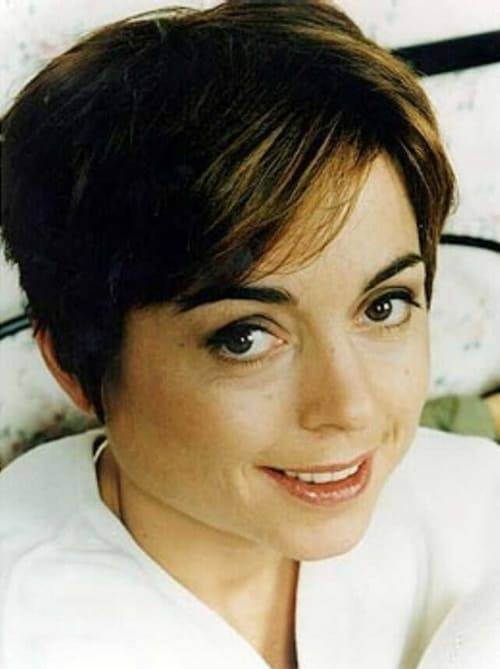