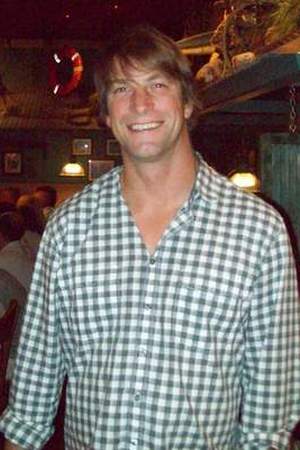 Charles Charlie O'Connell is an American actor and reality television personality. He is known for his appearance on The Bachelor as well as appearing in several of his older brother Jerry O'Connell's projects including a starring role as Colin Mallory in the fourth season of the science fiction television series Sliders.
Read full biography

When is O'Connell's next birthday?

Other facts about Charlie O'Connell

Charlie O'Connell Is A Member Of