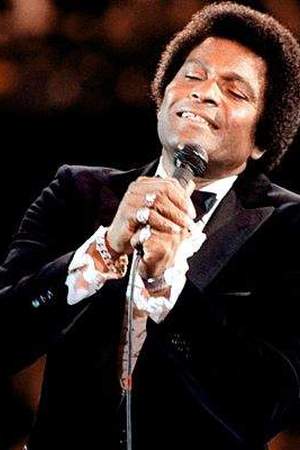 Charley Frank Pride is an American country music singer musician/guitarist recording artist performer and business owner. His greatest musical success came in the early to mid-1970s when he became the best-selling performer for RCA Records since Elvis Presley. In total he has garnered 39 No.
Read full biography

There are 68 albums of Charley Pride.

His first album Country Charley Pride released 55 years ago, he was 28 years old when this album released. There were 12 songs in this album. 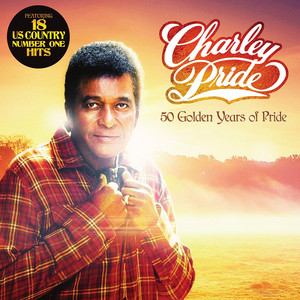 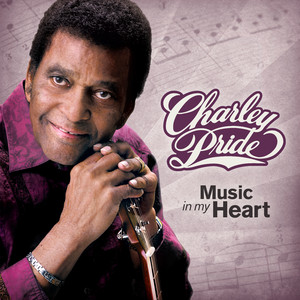 Music in My Heart 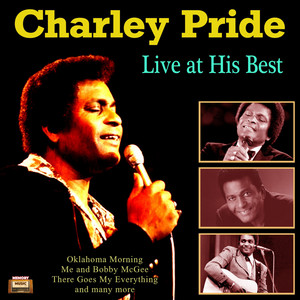 Live At His Best 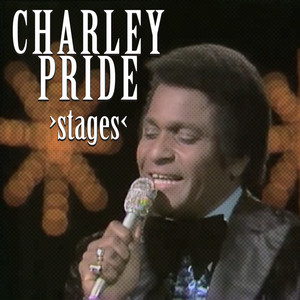 There is 1 movie of Charley Pride.

His first feature film was Grand Ole Opry at Carnegie Hall (2006, as Himself). He was 67 when he starred in this movie.

Other facts about Charley Pride

Charley Pride Is A Member Of