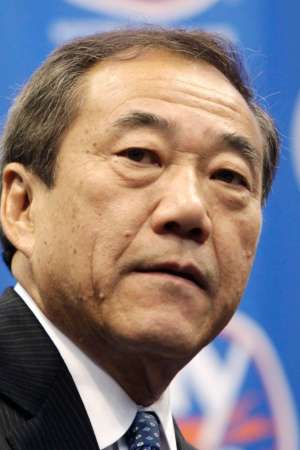 Charles B. Wang is a businessman and philanthropist who was a co-founder and former CEO of Computer Associates International Inc. .
Read full biography

There are 6 movies of Charles Wang.

Ultraviolet (2006) As Executive Producer, he was 61 years old

Dragon: The Bruce Lee Story (1993) As Associate Producer, he was 48 years old

He graduated from Queens College and Brooklyn Technical High School

Other facts about Charles Wang

Charles Wang Is A Member Of 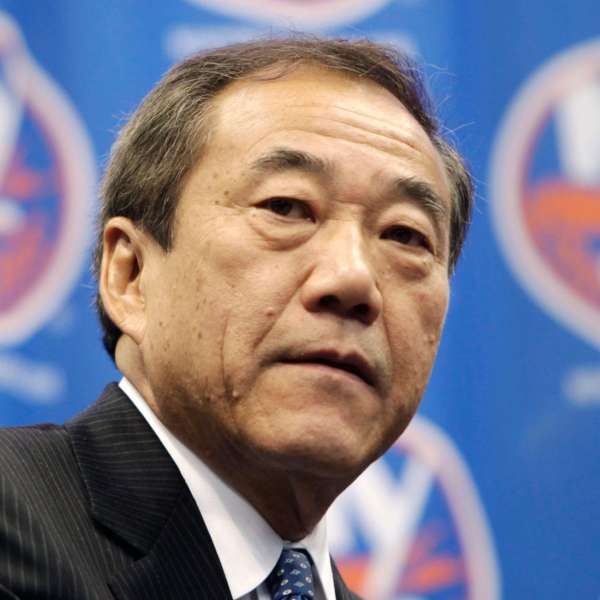