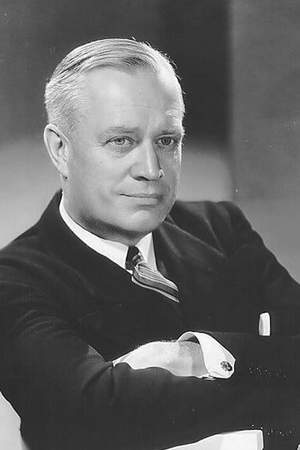 Charles Silas Richard Trowbridge was an American film actor. He appeared in 233 films between 1915 and 1958. Trowbridge was born in Veracruz, Mexico, where his father served in the diplomatic corps of the United States. He ran a coffee plantation in Hawaii before venturing into acting. Trowbridge's Broadway credits include Dinner at Eight, Ladies of Creation, Congai, The Behavior of Mrs. Crane, We Never Learn, Craig's Wife, It All Depends, The Backslapper, The Locked Door, Sweet Seventeen, The Lullaby, The Last Warning, The Night Call, Just Be...
Read full biography

There are 143 movies of Charles Trowbridge.

His first feature film was Sergeant York (1941, as Cordell Hull). He was 59 when he starred in this movie. Since 1941, he has appeared in 143 feature films. The last one is Stage Struck (1948). In this movie, we watched him in the Police Capt. Webb character .

Other facts about Charles Trowbridge 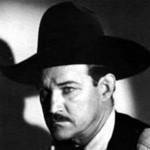 Charles Trowbridge Is A Member Of 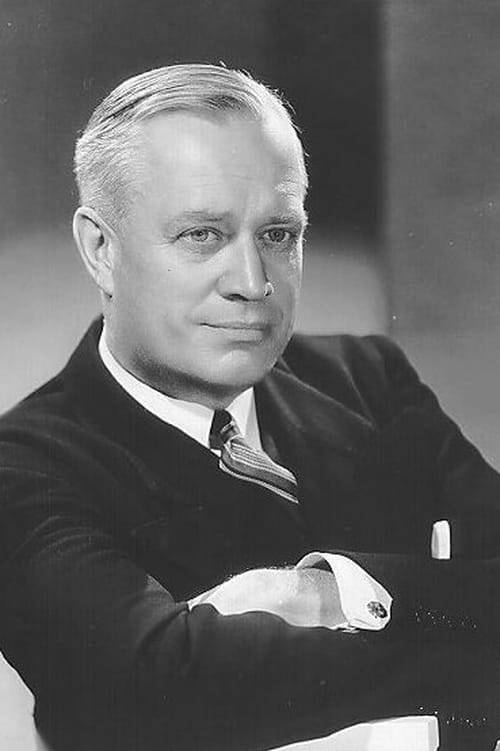