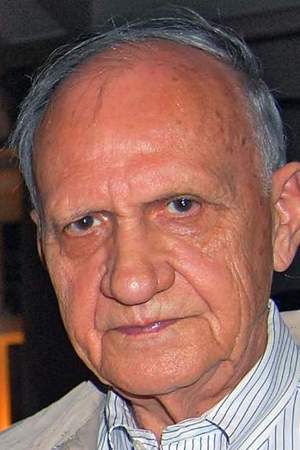 Charles McColl Portis is an American author best known for his novels Norwood and the classic Western novel True Grit both adapted as films. The latter also inspired a film sequel and a made-for-TV movie sequel. A newer film adaptation of True Grit was released in 2010. Portis has been described as one of the most inventively comic writers of western fiction.
Read full biography

There are 5 movies of Charles Portis.

He graduated from University Of Arkansas

Other facts about Charles Portis

Charles Portis Is A Member Of 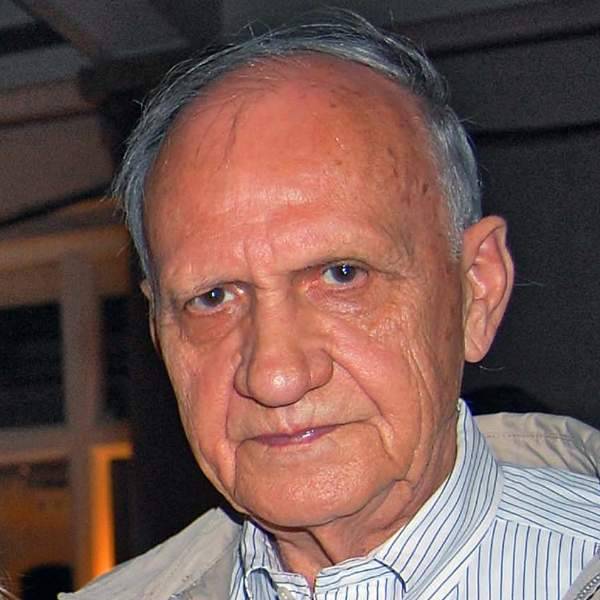