Charles de Lint is a Canadian writer of Dutch origins. In 1974 he met MaryAnn Harris and married her in 1980. They live in Canada. Along with writers like Terri Windling Emma Bull and John Crowley de Lint popularized in the 1980s the genre of urban fantasy most notably through The Borderland Series of books.
Read full biography

There is 1 albums of Charles de Lint.

His first album The Loon's Lament released 11 years ago, he was 59 years old when this album released. 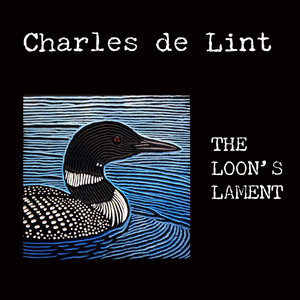 He is living in North Holland.

When is Lint's next birthday?

Other facts about Charles de Lint

Charles de Lint Is A Member Of