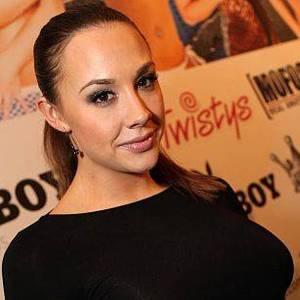 Chanel Preston is an American pornographic actress. She was born on December 01, 1985 (35 years old) in Fairbanks, Alaska as Rachel Taylor.

Chanel Preston is an award winning American pornographic actress and the Penthouse magazine Penthouse Pet for March 2012. She entered the adult film industry in 2010 at the age of 24.
Read full biography

How tall is Chanel Preston?

When is Preston's next birthday?

Her first feature film was X-Rated: The Greatest Adult Movies of All Time (2015, as Herself - Hostess). She was 29 when she starred in this movie. Since 2015, she has appeared in 4 feature films. The last one is Eve's Secret (2014). In this movie, she played the character India .

Her real name:
Birth name of Chanel Preston is Rachel Taylor
Who is younger? 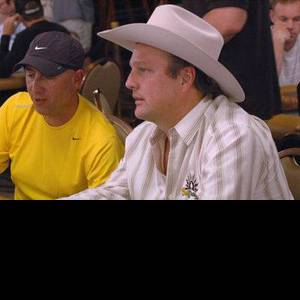 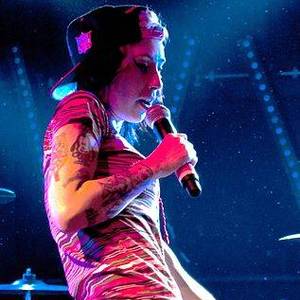 Other facts about Chanel Preston

Chanel Preston Is A Member Of 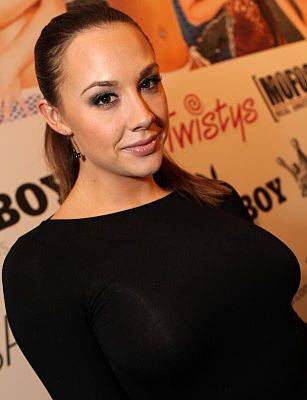