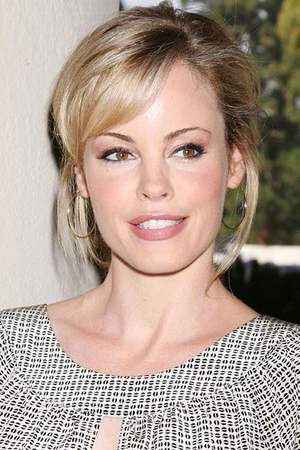 There are 34 movies of Chandra West:

Universal Soldier II: Brothers in Arms (1998) As Veronica Roberts, she was 27 years old 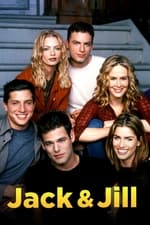 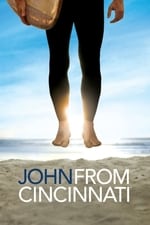 John from Cincinnati She was 36 years old 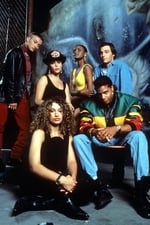 Catwalk She was 21 years old

Castle She was 38 years old

Other facts about Chandra West

Chandra West Is A Member Of 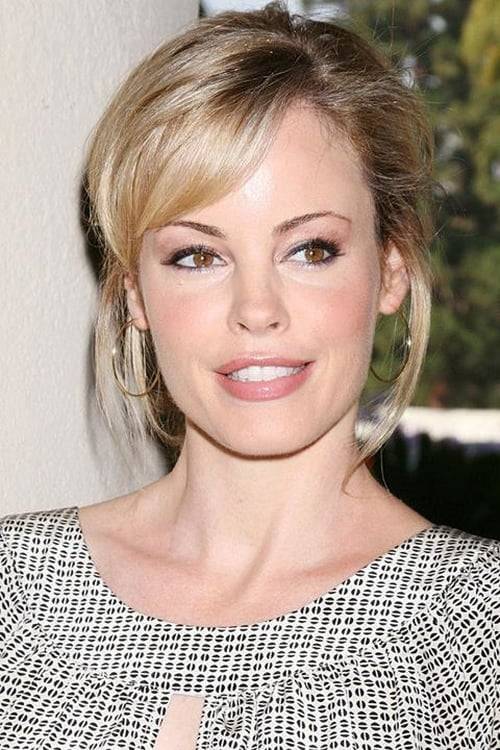