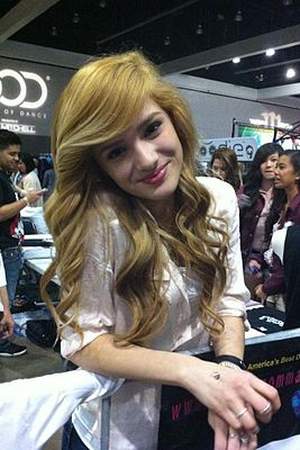 Olivia Irene Gonzales better known as Chachi Gonzales is an American dancer choreographer and occasional actress. She is a member of the dance crew I. aM. mE which won the sixth season of America's Best Dance Crew in 2011.
Read full biography

She graduated from High School For The Performing And Visual Arts

She is living in Houston.

When is Gonzales's next birthday?

Other facts about Chachi Gonzales

Chachi Gonzales Is A Member Of 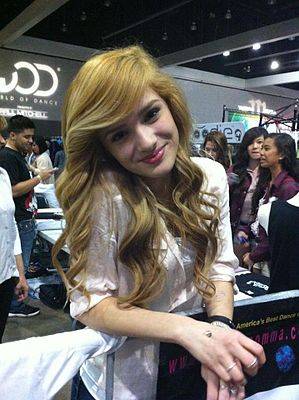