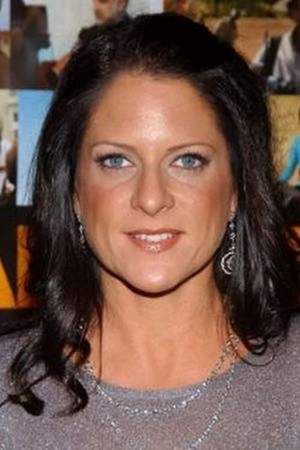 Cathy Schulman is an American film producer. A graduate of Yale University Schulman's screen credits include Isn't She Great Sidewalks of New York Employee of the Month Crash The Illusionist and Darfur Now. She was the executive producer of the Lifetime TV series Angela's Eyes which went on to be distributed worldwide. Film Crash earned Schulman a nomination for the BAFTA Award for Best Film.
Read full biography

There are 3 movies of Cathy Schulman.

Her first feature film was Be Natural: The Untold Story of Alice Guy-Blaché (2018, as Herself). She was 53 when she starred in this movie. Since 2018, she has appeared in 3 feature films. The last one is The 4%: Film's Gender Problem (2016). In this movie, she played the character Herself .

Be Natural: The Untold Story of Alice Guy-Blaché (2018) As Herself, she was 53 years old

She graduated from Yale University and Hackley School

Other facts about Cathy Schulman

Cathy Schulman Is A Member Of 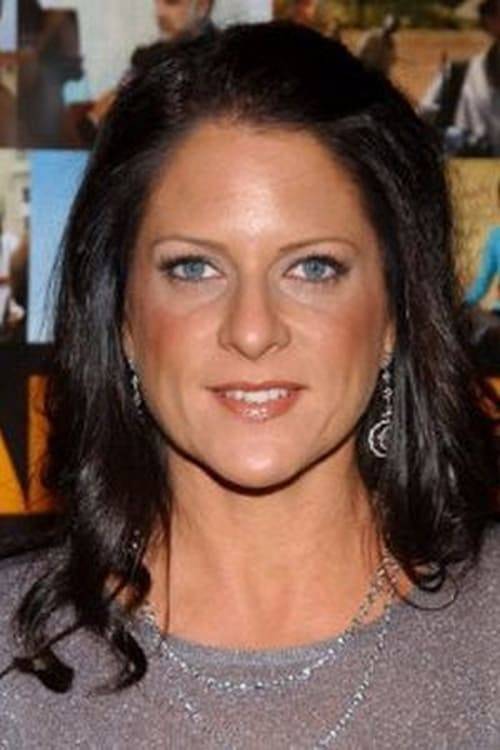