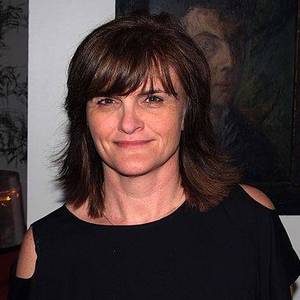 Cathy Horyn is an American fashion journalist. She was born on September 11, 1956 (64 years old) in Coshocton, Ohio.

Cathy Horyn is an American fashion journalist working as the fashion critic for The New York Times until January 31 2014 where she had a highly noted and provocative blog called. She is only the second NYT fashion critic succeeding Amy Spindler when Spindler retired in November 2003 and a close friend and a well-known supporter of Belgian designer Raf Simons. read more

When is Horyn's next birthday?