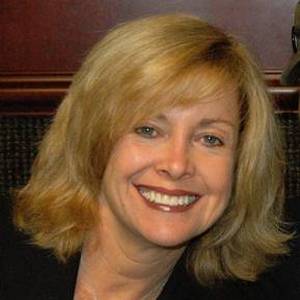 Catherine Hicks is an actress from United States of America. She was born on August 06, 1951 (69 years old) as Catherine Mary Hicks.

Catherine Mary Hicks is an American television film and stage actress. She is best known for her role as Annie Camden on the long-running television series 7th Heaven. Other notable roles have been: Dr. Gillian Taylor in Star Trek IV: The Voyage Home Karen Barclay in Child's Play Dr. Faith Coleridge on the soap opera Ryan's Hope and her Emmy nominated performance as Marilyn Monroe in Marilyn: The Untold Story. read more

She graduated from Saint Mary's College and Cornell University

She has one child, Catie (29) . When her first child, Catie Yagher, was born, Catherine Hicks was 40 years old.

Hallmark Hall of Fame She was 0 years old

The Tonight Show Starring Johnny Carson She was 11 years old 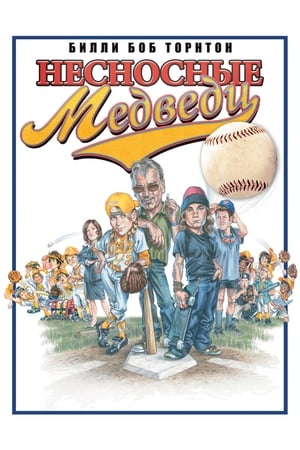 The Bad News Bears She was 27 years old 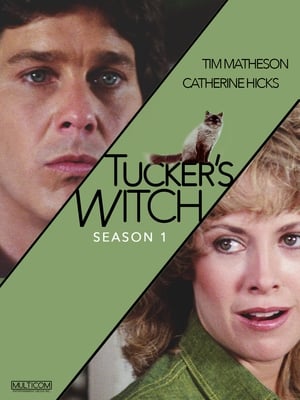 Tucker's Witch She was 31 years old

Catherine Hicks Is A Member Of

When is Hicks's next birthday?

Her real name:
Birth name of Catherine Hicks is Catherine Mary Hicks
There are no comments yet. 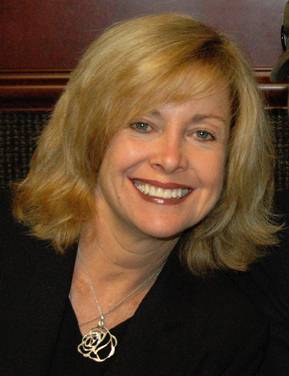