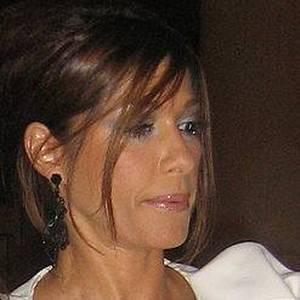 Catherine Fulop is a Venezuelan actor. She was born on March 11, 1965 (56 years old) in Caracas, Distrito Federal as Catherine Amanda Fulop García.

Catherine Amanda Fulop García is a Venezuelan actress model beauty pageant contestant and television presenter with both Venezuelan and Argentine citizenship. She participated in the Miss Venezuela 1986 finishing as the fourth runner–up. Fulop has since launched a successful acting career throughout Latin America most notably on television. From 2002 to 2008 she hosted her own television show Catherine 100% on the FOX Sports.
Read full biography

She is living in Buenos Aires.

How tall is Catherine Fulop?

When is Fulop's next birthday?

She has two children, Oriana (25) and Tiziana (22) . When her first child, Oriana Sabatini, was born, Catherine Fulop was 31 years old.

Other facts about Catherine Fulop 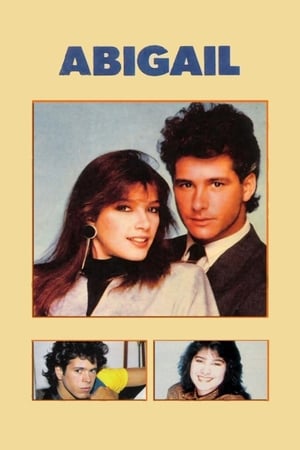 Abigail He was 23 years old

Ilusiones (compartidas) He was 35 years old 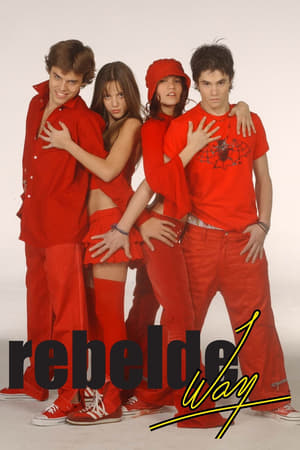 Rebelde Way He was 37 years old

Talento Argentino He was 43 years old 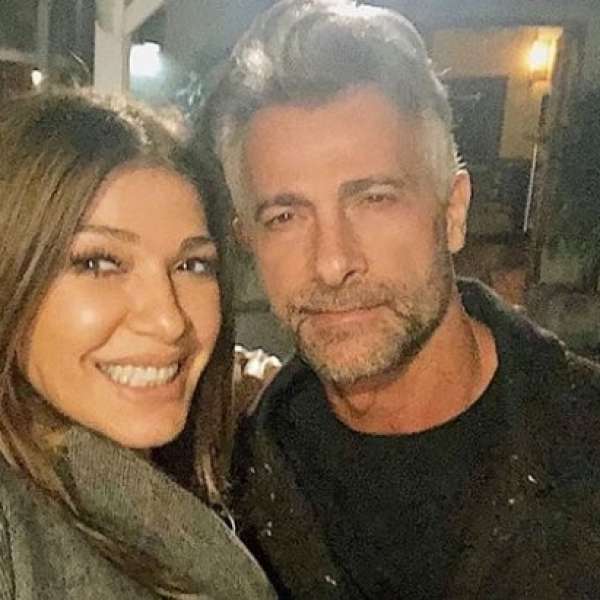