Catherine Bell is an actress from United Kingdom. She was born on August 14, 1968 (52 years old) as Catherine Lisa Bell.

Catherine Lisa Bell is an American actress, known for her roles as Lieutenant Colonel Sarah MacKenzie in the television series JAG from 1997 to 2005, Denise Sherwood in the series Army Wives from 2007 to 2013, and Cassandra "Cassie" Nightingale in Hallmark's The Good Witch films and television series since 2008. read more

Her first feature film was Bruce Almighty (2003, as Susan Ortega). She was 34 when she starred in this movie. Since 2003, she has appeared in 25 feature films. The last one is Good Witch: Tale of Two Hearts. In this movie, she played the character Cassie Nightingale .

The Good Witch (2008) As Cassandra Nightingale, she was 39 years old 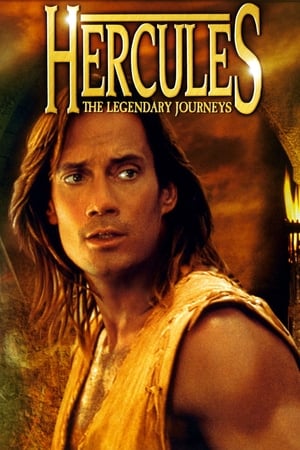 Hercules: The Legendary Journeys She was 26 years old

Catherine Bell Is A Member Of