Carolyn McCormick is a 63 years old American actor from Midland, Texas. She was born on September 19, 1959 in Midland, Texas as Carolyn Inez McCormick. 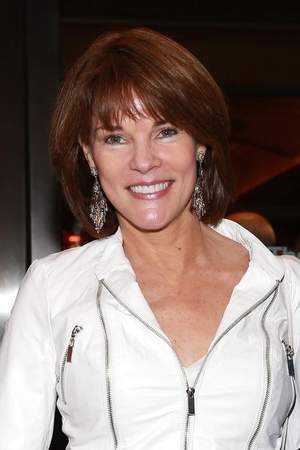 There are 20 movies of Carolyn McCormick.

Her first feature film was Enemy Mine (1985, as Morse). She was 26 when she starred in this movie. Since 1985, she has appeared in 20 feature films. The last one is The Real American (2015). In this movie, she played the character Eleanor .

Star Trek: The Next Generation She was 28 years old

The Practice She was 37 years old

Homicide: Life on the Street She was 33 years old

She graduated from Williams College

When is McCormick's next birthday?

Other facts about Carolyn McCormick

Carolyn McCormick Is A Member Of 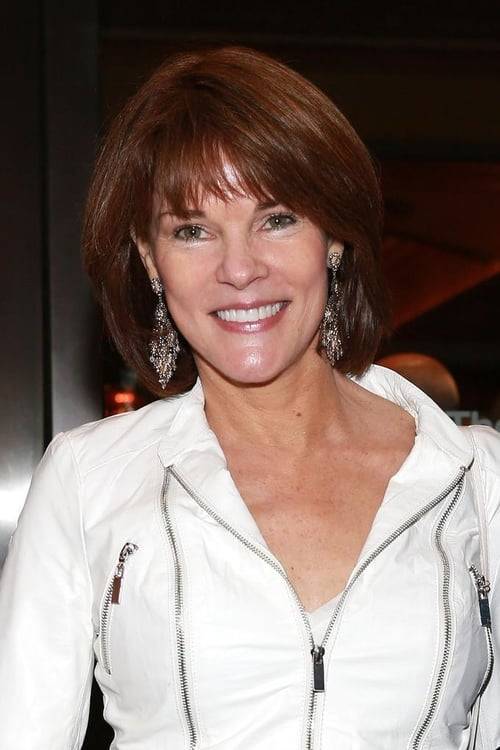