Carolina Dieckmann Worcman is a Brazilian actress. Dieckmann has acted in soap operas since 1992. A 2004 article in the Women's Wear Daily described Dieckmann as one of the fastest-rising actresses in Brazil. Dieckmann portrayed a person with leukemia in the telenovela Laços de Família; in response 23000 marrow donations were given after the telenovela aired. read more

She is living in Miami. 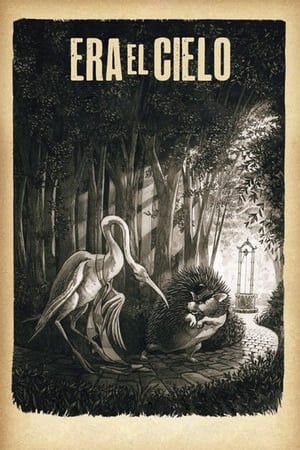 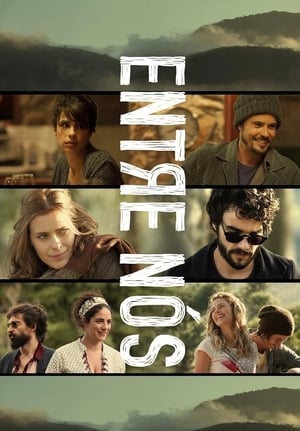 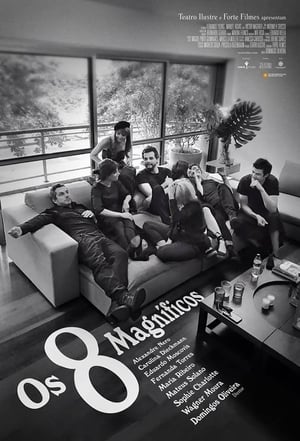 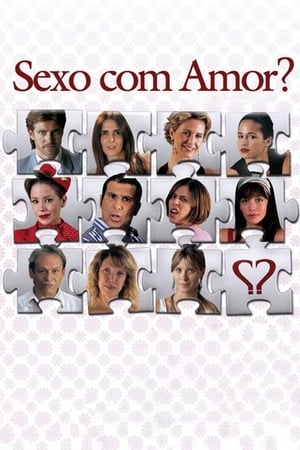 Sex Appeal She was 14 years old 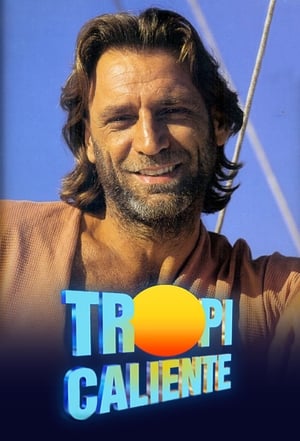 Tropicaliente She was 15 years old 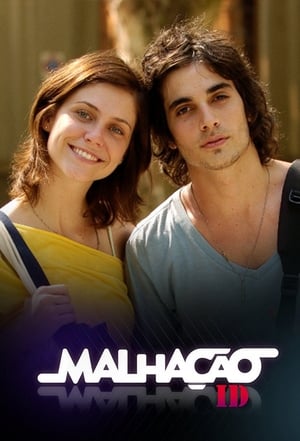 Young Hearts She was 16 years old 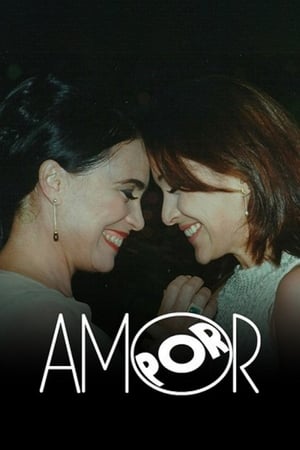 Por Amor She was 19 years old

When is Dieckmann's next birthday?