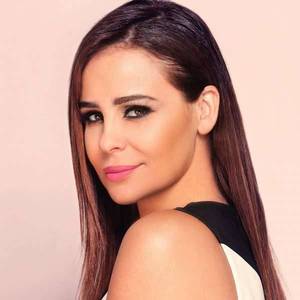 Carole Samaha is a Lebanese musician and actress. She has released five studio albums. Samaha has a masters degree in acting and directing which she earned in 1999 from the Saint Joseph University of Beirut. In 2004 she won the Arab Music Award for best female newcomer.
Read full biography

When is Samaha's next birthday?

When her last album Koullouna Lel Watan released, she was 47 years old.

Her first album New Order released 24 years ago, she was 24 years old. There were 11 songs in this album.

She married with Walid Mostafa in 2013. Carole Samaha was 40 years old. Married for 8 years, 8 months. 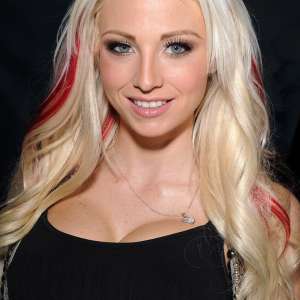 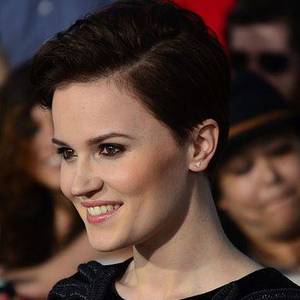 Other facts about Carole Samaha 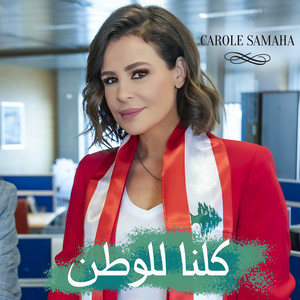 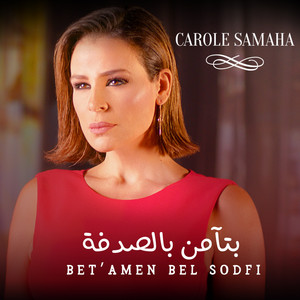 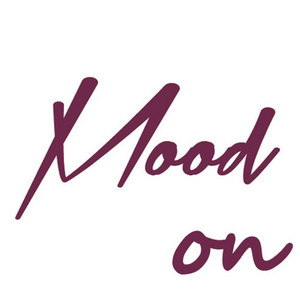 Mood On Released 2 years ago 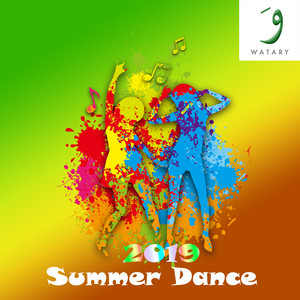 Carole Samaha Is A Member Of 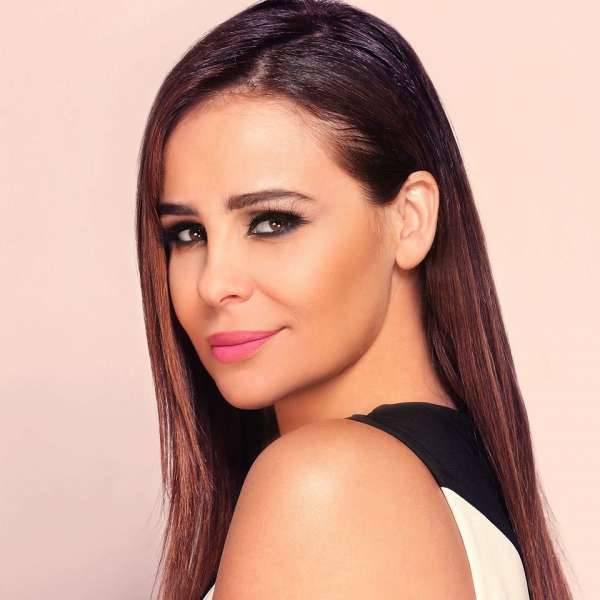