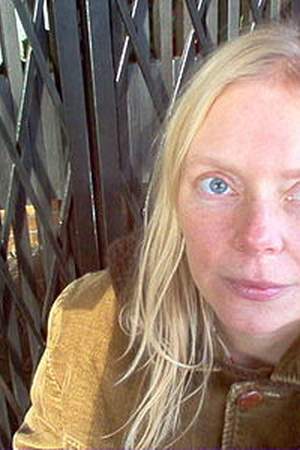 Carol Guess is an American novelist and poet. Her family moved frequently during her childhood. Her father Harry Guess was an epidemiologist. Her mother Gerry Guess is a homemaker and teacher. Guess attended Columbia University majoring in English while studying ballet. She later earned graduate degrees in Creative Writing and English from Indiana University. Currently Professor of English at Western Washington University she lives in Washington State.
Read full biography

When is Guess's next birthday?

Other facts about Carol Guess

Carol Guess Is A Member Of 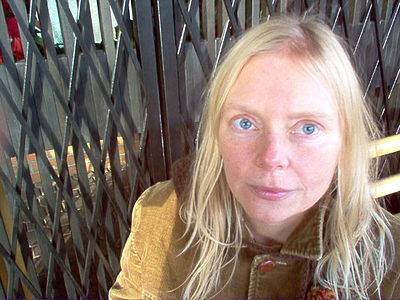