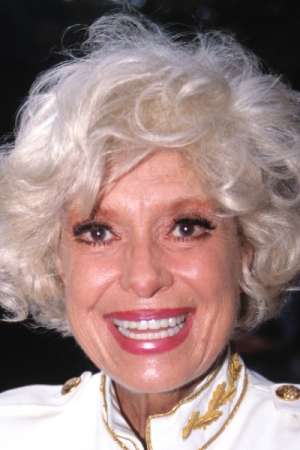 Carol Elaine Channing is an American singer actress and comedian. She is the recipient of three Tony Awards a Golden Globe and an Oscar nomination. Channing is best remembered for originating on Broadway the musical-comedy roles of widowed matchmaker Dolly Levi in Hello Dolly! and bombshell Lorelei Lee in Gentlemen Prefer Blondes.
Read full biography

She had a net worth of 25 million dollars.

There are 16 albums of Carol Channing.

Her first album Carol Channing released 64 years ago, she was 36 years old when this album released. There were 11 songs in this album. 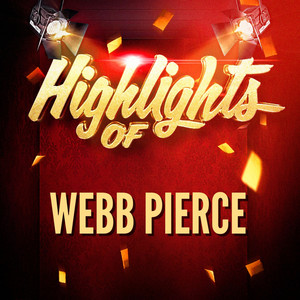 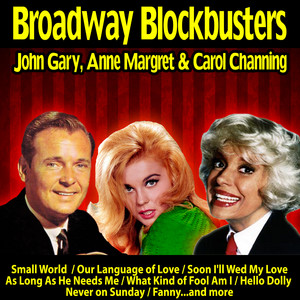 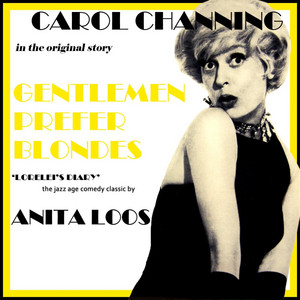 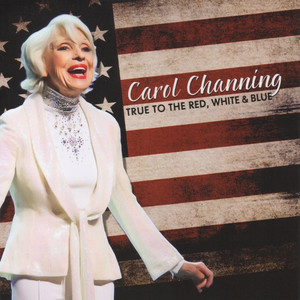 True to the Red, White & Blue

There are 24 movies of Carol Channing.

Her first feature film was Thumbelina (1994, as Ms. Fieldmouse (voice)). She was 73 when she starred in this movie. Since 1994, she has appeared in 24 feature films. The last one is Carol Channing and Pearl Bailey: On Broadway (1969). In this movie, she played the character Herself .

Broadway's Lost Treasures III: The Best of The Tony Awards (2005) As Host, she was 84 years old

Carol Channing and Pearl Bailey: On Broadway (1969) As Herself, she was 48 years old

Family Guy She was 78 years old 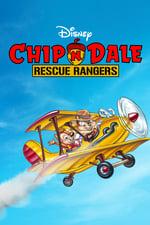 The Love Boat She was 56 years old

Touched by an Angel She was 73 years old

The Nanny She was 72 years old

She graduated from Bennington College, Lowell High School and Neighborhood Playhouse School Of The Theatre

Other facts about Carol Channing 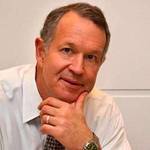 Carol Channing Is A Member Of 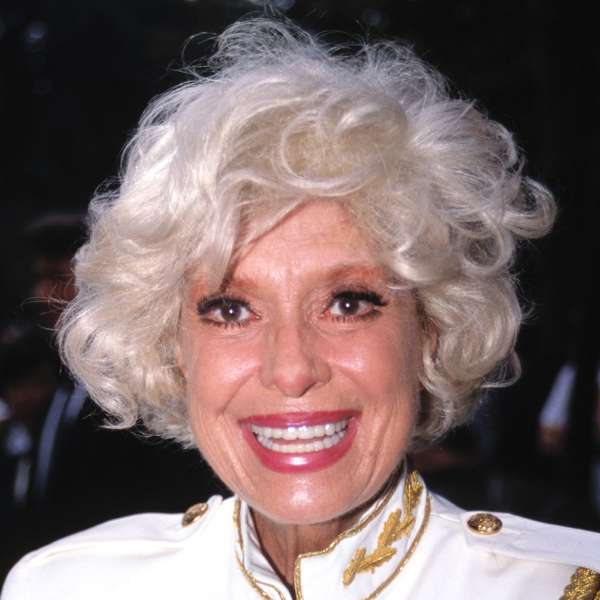