Carlos Vives is a Colombian musician. He was born on August 07, 1961 (59 years old) in Santa Marta as Carlos Alberto Vives Restrepo.

His first album Clásicos de la Provincia released 28 years ago, he was 31 years old. There were 15 songs in this album. 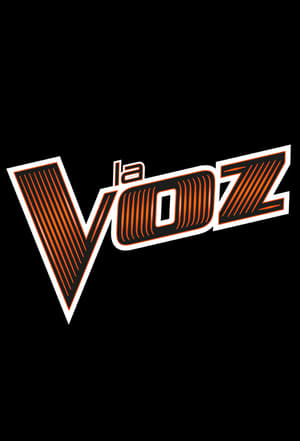 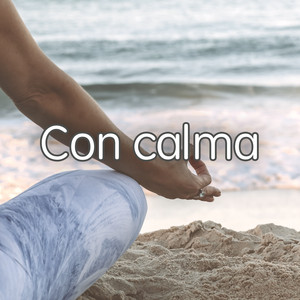 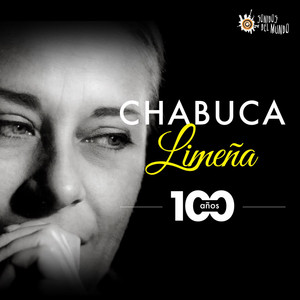 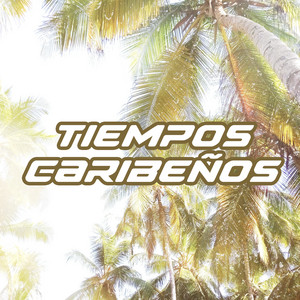 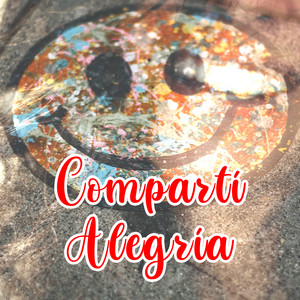 Carlos Vives Is A Member Of

When is Vives's next birthday?