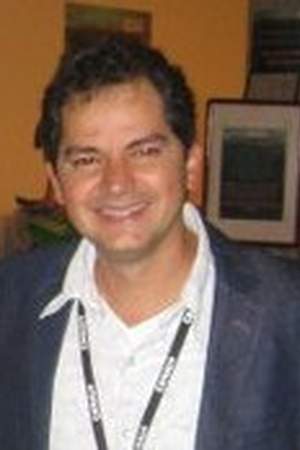 Carlos Saldanha is a Brazilian director of animated films who works with Blue Sky Studios. He was the director of Ice Age: The Meltdown Ice Age: Dawn of the Dinosaurs Rio Rio 2 and the co-director of Ice Age and Robots. In Rio his daughter Sofia Scarpa Saldanha voices Linda Gunderson as a child.
Read full biography

There are 28 movies of Carlos Saldanha.

He graduated from School Of Visual Arts and Carmel High School

He is living in Hoboken.

When is Saldanha's next birthday?

Other facts about Carlos Saldanha

Carlos Saldanha Is A Member Of 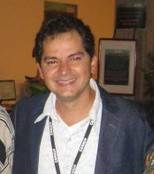