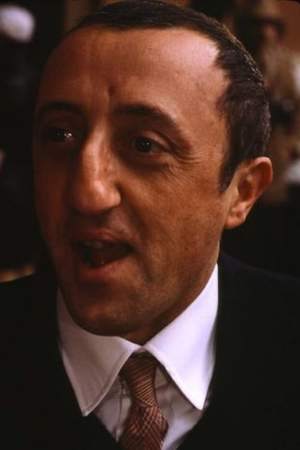 Carlo Delle Piane is an Italian film actor. He has appeared in more than 100 films since 1948. Born in Rome Delle Piane made his debut at the age of twelve in Duilio Coletti's Heart; he starred in the stereotypal role of an arrogant but basically kind-hearted boy for a large number of films until mid-fifties.
Read full biography

There are 64 movies of Carlo Delle Piane.

His first feature film was The School Teacher (1975, as Professor Cali). He was 39 when he starred in this movie. Since 1975, he has appeared in 64 feature films. The last one is Midsummer Night Dance (1999). In this movie, we watched him in the Nello Apicella character .

Christmas Present (1986) As Avvocato Santelia, he was 50 years old

Other facts about Carlo Delle Piane

Carlo Delle Piane Is A Member Of 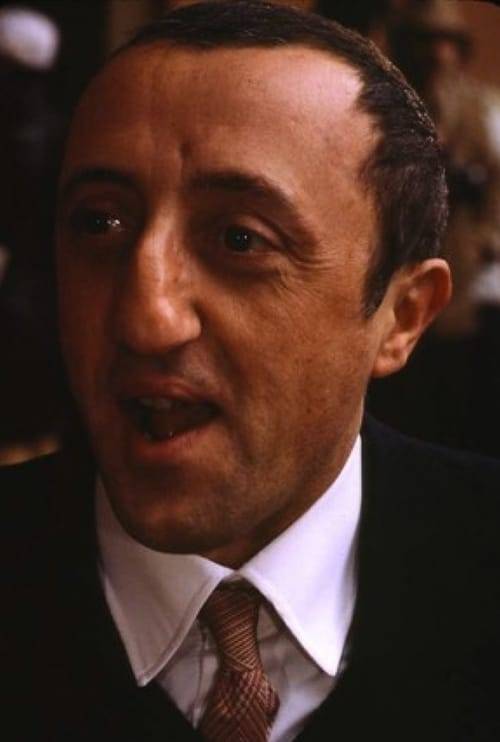