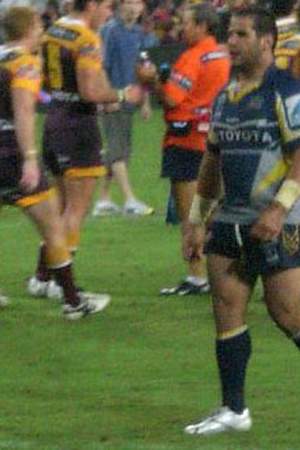 Carl Webb is an Australian former professional rugby league footballer of the 2000s and 2010s. An Australian international and Queensland State of Origin representative forward he played in the National Rugby League for the for the Brisbane Broncos North Queensland Cowboys and Parramatta Eels.
Read full biography

How tall is Carl Webb?

When is Webb's next birthday?

Other facts about Carl Webb

Carl Webb Is A Member Of 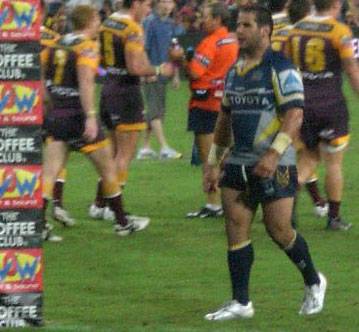