Carl Crawford is a 41 years old American baseball player from Houston, Texas. He was born on August 05, 1981 in Houston, Texas as Carl Demonte Crawford. 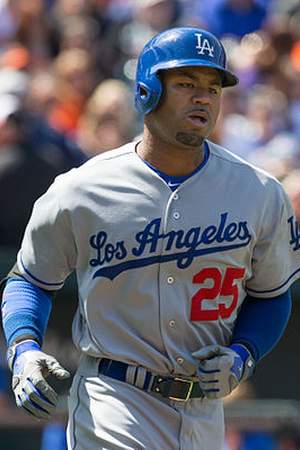 Carl Demonte Crawford nicknamed The Perfect Storm is an American professional baseball outfielder with the Los Angeles Dodgers of Major League Baseball. He bats and throws left-handed. Crawford was drafted by the Devil Rays in the second round of the 1999 Major League Baseball Draft. He made his major league debut in 2002. Crawford has more triples than any other active baseball player.
Read full biography

He graduated from Northside High School

When is Crawford's next birthday?

Other facts about Carl Crawford

Carl Crawford Is A Member Of 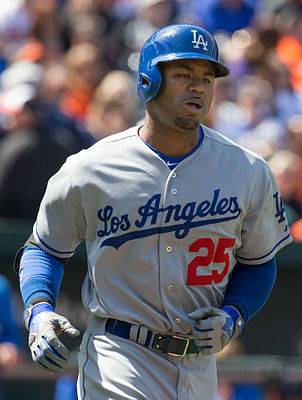