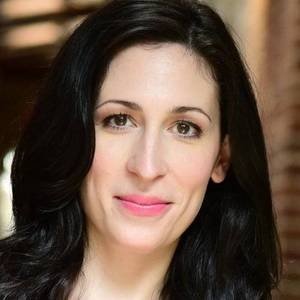 Other facts about Cara Mantella

Cara Mantella Is A Member Of 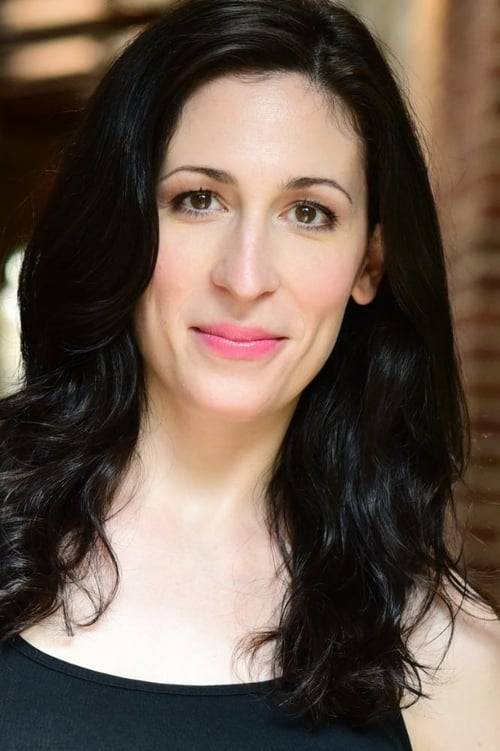