Camryn is a Singer toured with One Direction Cody Simpson and Greyson Chance.. She was born on July 14, 1999 (22 years old) .

Camryn Magness known publicly as Camryn is an American pop singer and actress from Denver Colorado. She first gained attention through a series of YouTube videos she posted in 2010 which led to her first United States tour alongside Cody Simpson and Greyson Chance. Most recently Camryn joined One Direction on their Up All Night Tour and was also asked to rejoin One Direction for 63 sold-out shows on their 2013 Take Me Home Tour in Europe.
Read full biography

When is Camryn's next birthday?

When her last album EZ EZ released, she was 20 years old.

Her first album Machines released 5 years ago, she was 16 years old.

Other facts about Camryn 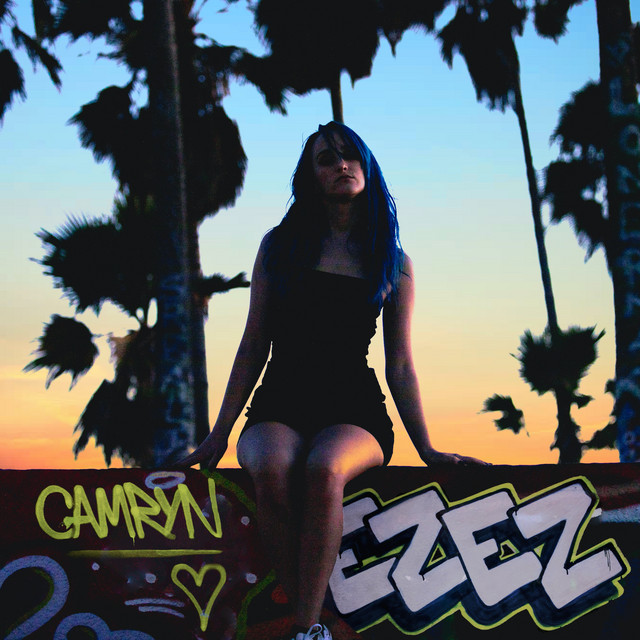 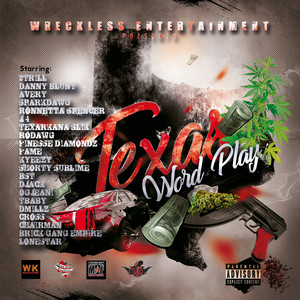 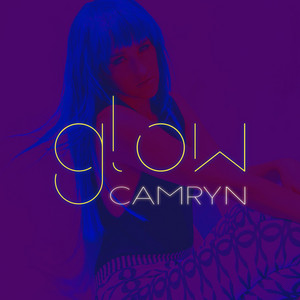 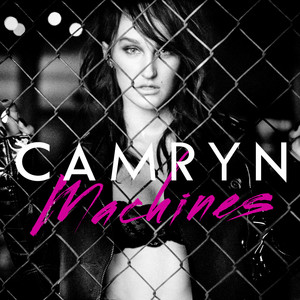 Camryn Is A Member Of 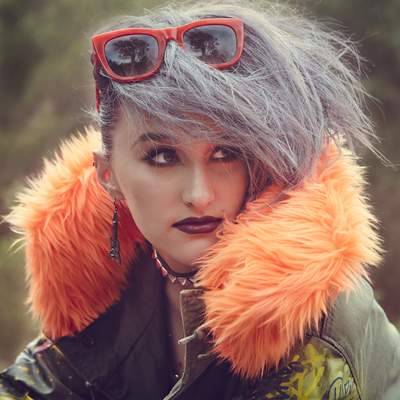